Governor Godwin Obaseki of Edo State has reacted to the auto crash involving his predecessor and former National Chairman of the All Progressives Congress, APC, Comrade Adams Oshiomhole.

POLITICS NIGERIA reports that a trailer ran into the backup security vehicle of Oshiomhole who was travelling to a political rally at Usen, Ovia South-west Local Government Area of the state on Tuesday along the Benin-Ore highway.

This news medium gathered that the trailer ran into the vehicle conveying the police from the back, knocked it into the bush, before hitting Oshiomhole’s car, causing the death of two policemen and injuring several others in the convoy.

However, in a statement by his Media Aide, Mr. Crusoe Osagie, governor Obaseki commiserated with Oshiomhole over the accident that claimed the lives of two policemen.

The governor, who described the auto crash as an unfortunate incident, also commiserated with the candidate of the APC in the forthcoming governorship election, Pastor Osagie Ize-Iyamu.

Obaseki also condoled with the families of the victims of the crash and prayed that God grants them the fortitude to bear the loss of their loved ones.

Obaseki said: “I received the news of the accident with shock and commiserate with the former governor of Edo State, Mr. Adams Oshiomhole, and the candidate of the APC in the forthcoming governorship election, Pastor Osagie Ize-Iyamu, over the very unfortunate incident involving their security aides and top chieftains of the party in the campaign team.”

He added: “While we pray for strength for the families of the deceased persons, we also pray for the quick recovery of those who were injured and are receiving treatment.” 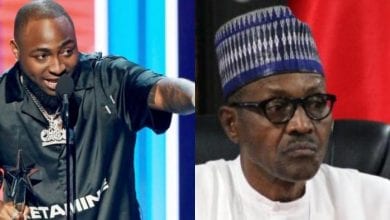 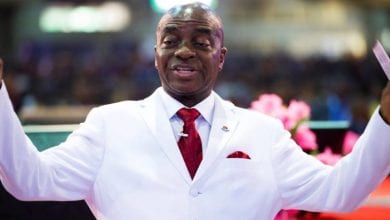 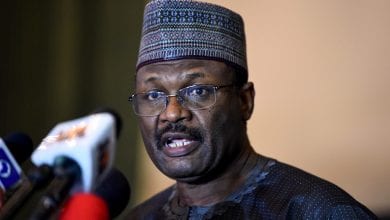