This is following a High Court judgment that declared him the rightful winner of the chairmanship primaries of his party the All Progressives Congress (APC) in the council.

Speaking at the ceremony at Government House in Benin on Friday, Obaseki, congratulated the new chairman, noting that his administration respected the rule of law.

“Our government respects the rule of law that is why upon receiving the court order, we immediately obeyed, and affirm your victory by swearing you in.“You are assuming office at a very difficult time when the revenues of local government areas are seriously challenged.“The revenue is significantly down and the expectations of our people are very high,” he said.

He noted that the chairman had a lot of work to do politically to ensure the local government was stable and that the people enjoyed the dividends of democracy.

Obaseki gave the assurance that his administration would support the chairman to enable him to overcome challenges he might encounter in the office.

Responding, the new Chairman noted that his victory at the court was a victory for democracy and Esan South East People.

Aguele said, “The case was a pre-election matter. I had filed that was the rightful candidate for the election on the platform of the All Progressives Congress (APC), following my victory at the Chairmanship primary.

“And the court granted my prayers, ordering that I should be sworn-in immediately”.He appreciated the governor for quick response to the court order“We have a governor that has given everyone a level playing ground. I assure my people that I will not disappoint them,” he said.

Court orders Okorocha not to sell ‘Forfeited Properties’ or Else…. 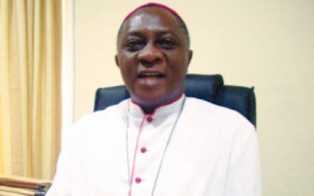 Mbaka could be barred from preaching – Catholic Archbishop gives reason 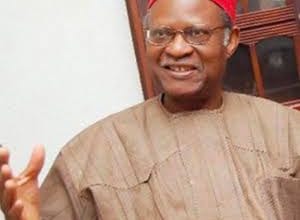 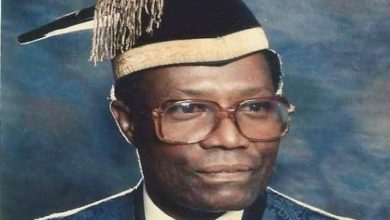