The passage of the bill by the House came barely 19 days after receiving it from the Executive Arm, in its bid to curtail the rise of crimes, banditry and other violent acts.

The Bill titled: “HB No 35/OG/2020- “A Bill for a law to establish the Ogun State Security Network Agency and Amotekun Corps to Assist in Maintaining Law and Order in the State and Connected Purposes” was passed during a plenary presided over by the Speaker, Kunle Oluomo.

The passage came after the presentation of report of the Special Ad-hoc Committee on Security and Strategy by the Majority Leader, Yusuf Sherif.

The motion for the adoption of the report was moved by Sherif, and was seconded by Hon. Musefiu Lamidi, with the entire House supporting through a voice vote after which the bill was later read and adopted Clause – by – Clause by the whole House.

Consequently, Speaker Oluomo directed that a clean copy of the bill be forwarded to the Governor, Prince Dapo Abiodun for his assent. 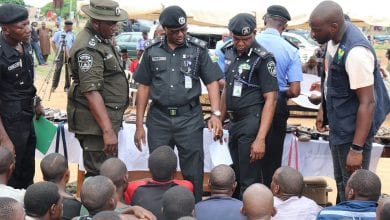 Gunmen Attacks in Imo: Over 400 people have been arrested – Uzodinma 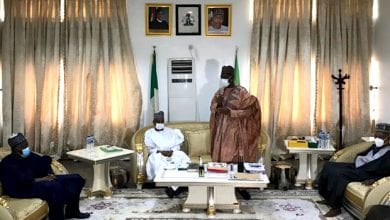 Some people are sabotaging Buhari’s effort to end insurgency- Zulum