The Peoples Democratic Party (PDP) has demanded the immediate resignation of Vice President Yemi Osinbajo following an alleged indictment in the probe of Ibrahim Magu.

But in a statement signed by his media aide, Laolu Akande, the vice president denied the report describing it as fake news and misleading.

However, speaking to newsmen on Wednesday, Dr Emeka Kalu, the Nation­al Publicity Secretary of PDP Youth Alliance (PDPYA), asked Osinbajo to step down in order to allow a comprehensive probe.

According to Kalu, Mahmoud must resign over purported plan to rig the forthcoming gubernato­rial election in Edo State for the All Pro­gressives Congress (APC). 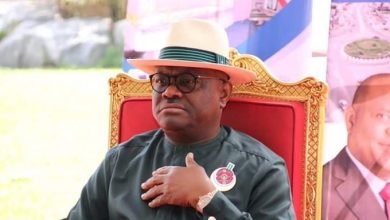