Yoruba socio-cultural group, Afenifere, has mourned the death of one of its leaders, Pa Ayo Fasanmi who died on Wednesday at the age of 94.

In a condolence message on Thursday, the Spokesman for Afenifere, Mr. Yinka Odumakin, said the chieftain of the All Progressives Congress (APC) lived a life of fulfillment.

Odumakin said the group would send in a tribute to the late Yoruba leader later, praying that his soul rests in perfect peace.”

He joined the Obafemi Awolowo-led Unity Party of Nigeria in 1978 and was a candidate in the Ondo State governorship primary election but lost to Adekunle Ajasin, the former governor of Ondo State. Fasanmi subsequently won a senatorial seat in Ondo State.

In a related development, Afenifere chieftain, Ayo Adebanjo, has described the deceased was one of those who fought for Nigeria’s independence as a foot soldier of the late sage, Chief Obafemi Awolowo, in the 1950s.

He said Fasanmi was also vocal during the struggle for the actualisation of the June 12, 1993 mandate of the late MKO Abiola.

He noted that in the mid-2000s, during the crisis of the Alliance for Democracy and Afenifere, Fasanmi chose to take sides with the then Governor of Lagos State, Bola Tinubu, and broke away from the group.

Adebanjo, however, stated that Fasanmi remains a great Nigerian and prayed for the repose of his soul.

The Afenifere chieftain said, “I didn’t know Fasanmi was dead until you told me. He was a good friend. May heaven be his reward. He was a great nationalist and we fought together for independence. He was one of the early foot soldiers of Chief Awolowo.

“He was also part of the struggle of June 12. He was among those who encouraged Tinubu to leave our group and he followed Tinubu but this doesn’t diminish his person. May his soul rest in peace.” 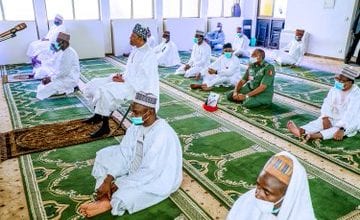 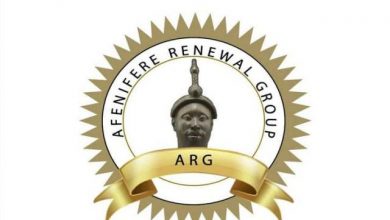