The Peoples Democratic Party (PDP) has slammed the All Progressives Congress (APC) for attempting to cover up the looting of repatriated funds.

In a statement on Wednesday, the PDP in its reaction lampooned the Federal Government for allegedly not transparent with the funds.

Responding to the opposition, APC spokesperson, Lanre Issa-Onilu in a statement sent to our correspondent said the PDP is not happy with fact that President Muhammadu Buhari administration is recovering looted funds that ordinarily would have been shared by PDP leaders if opportune to have them.

However, in a statement signed by Kola Ologbodiyan, its national publicity secretary, on Thursday afternoon, the PDP alleged APC of defending the exposed current plot by its leaders and the cabal in the Presidency to plunder the recently repatriated $311 million.

The opposition party, however, stated that it is not surprising that the APC is again serving as the mouthpiece of corruption and sleaze, given that it holds the medal in deceit, propaganda, concealment of fraud and as a sanctuary of corrupt individuals, international scammers, certificate forgers and looters of repatriated funds.

“Instead of seeking to divert attention, the APC should face the issue and respond to the First Lady, Aisha Buhari, who alerted the nation that the APC administration’s N500 billion Social Investment Programme is a huge scam and that bulk of the money did not get to the designated poor; a fraud for which the APC remains indicted.

“Our party further challenges the APC to respond to the report of the US Department of State, which exposed the plot by the APC administration to divert $100 million of the repatriated fund to the Chairman of APC Governor’s Forum, Governor Atiku Bagudu of Kebbi State.

“No! The APC would not attempt to make the littlest of response because its hands are heavily soiled with looted funds.”

Accordingly, Ologbodiyan said it is on record that the APC has not been able to point to any project executed by its administration despite the stream of repatriated money channeled to it.

“It is not for nothing that the APC has been riotous since our party busted its fresh plot to loot the repatriated $311 million, and had resorted to vituperations, insults, threats and unfounded accusations against well-meaning Nigerians. It is because our insistence on transparency and accountability in the handling of the funds has ended their re-looting ploys.

“Nigerians have continued to witness how the APC and officials in the Buhari Presidency have been stuttering and stammering on national television since the plot to steal the money was exposed.

“We are already aware of their desperate plans to unleash heavily paid hack writers and spin doctors to assist in diverting public attention and blackmailing patriotic individuals and groups demanding for accountability in the handling of the fund.

“It is even more distressing that officials of the APC administration are already compromising the sovereignty of our nation by attempting to transfer the powers of appropriation of our national resources from our National Assembly to foreign powers, just to conceal the plot to siphon the money.

“Such unpatriotic action is not only reprehensible but also completely repugnant,” the statement read in parts. 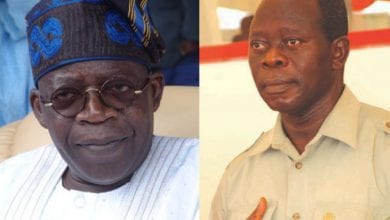 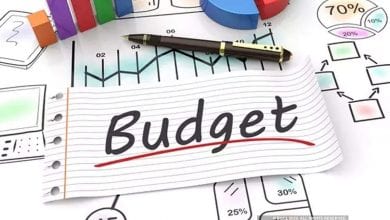 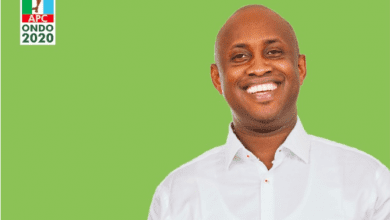