POLITICS NIGERIA reports that the incident occurred on Friday, a day after Shagbaor Lim received a Sharon car gift from Governor Samuel Ortom of Benue State.

Speaking to the press on Friday, Lim thanked God that no life was lost. He also expressed his suspicion that the act was the work of the opposition. 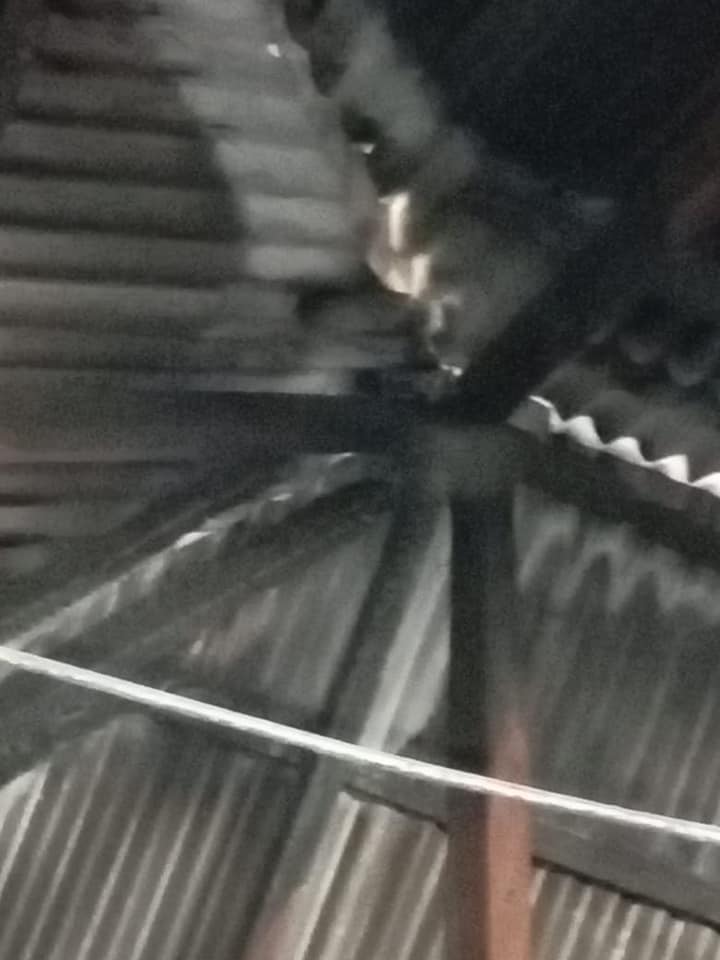 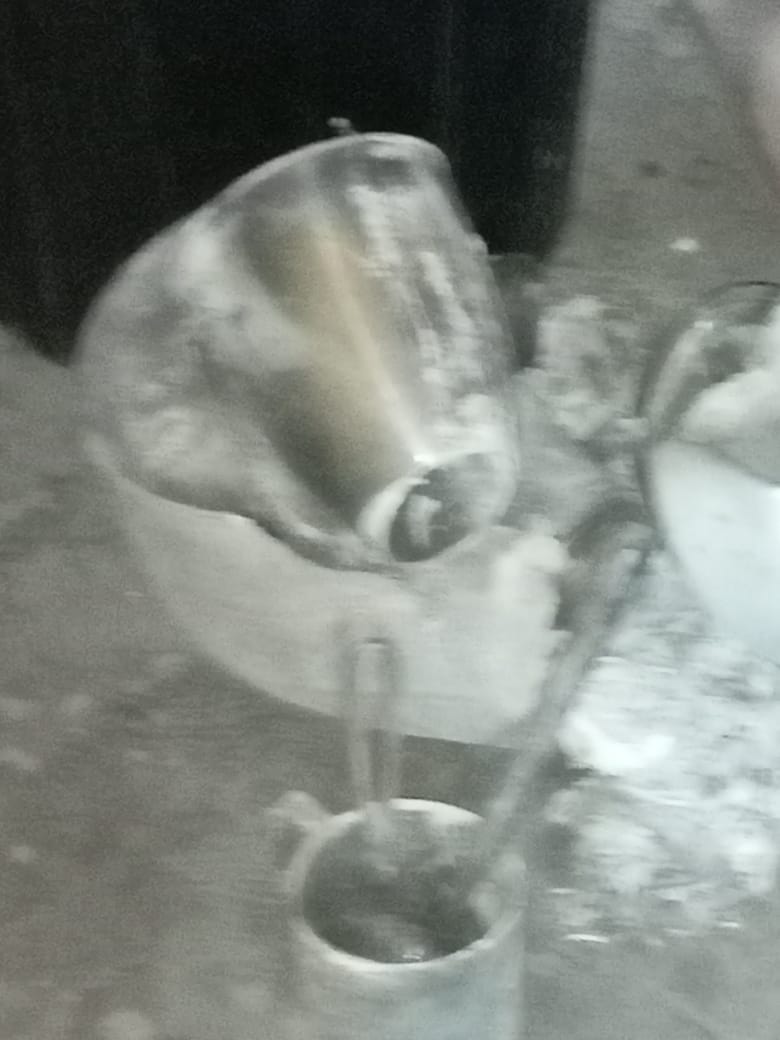 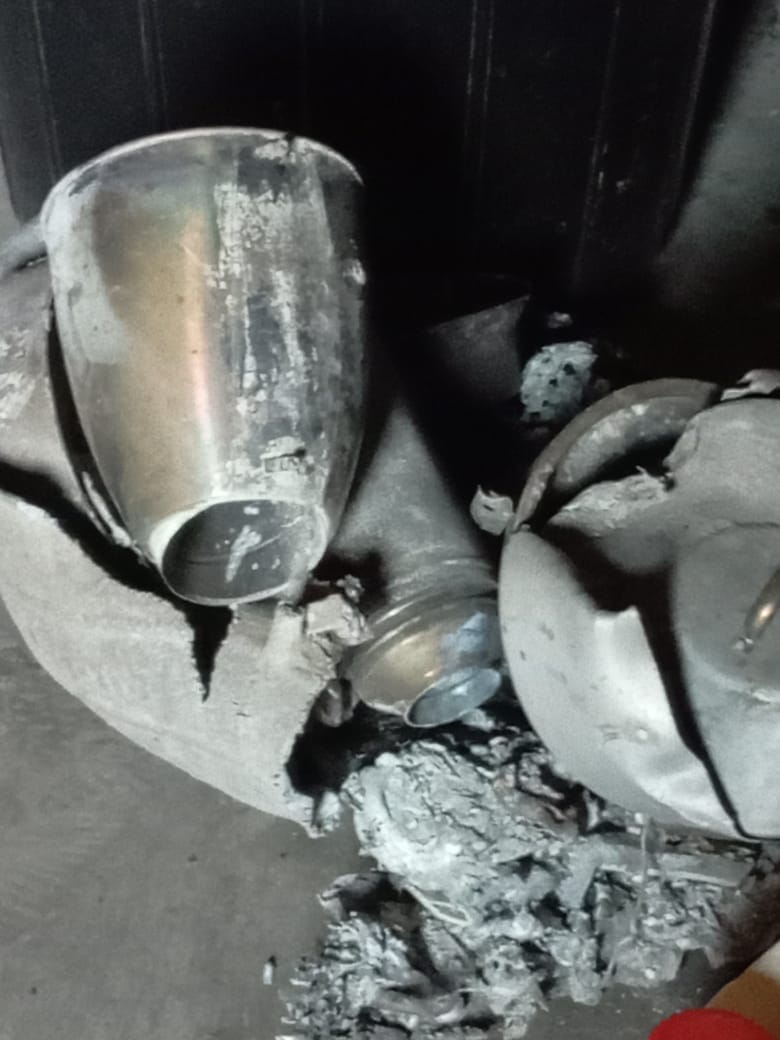 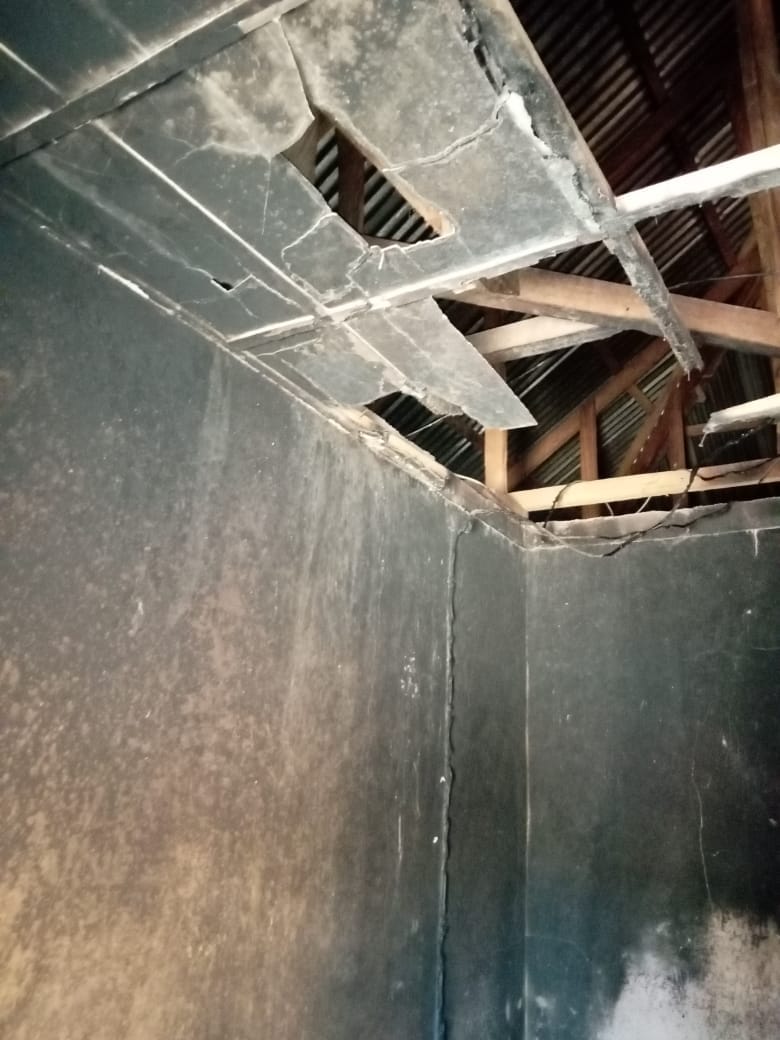 “I was in Markurdi yesterday (Thursday) to receive a car gift from the Governor and this morning I received calls from sympathizers informing me of the shocking news that my house was burning.

“From what I see here, it is possible that the house was burned down and I suspect that it is the handiwork of opposition. You know we have oppositions both within and inter-party,” Lim said.

Lim was an aspirant for the PDP Buruku Constituency State House of Assembly.