POLITICS NIGERIA has been furnished with photographs showing the extent of damage done on the home of activist and pro-secessionist leader, Sunday Igboho.

This newspaper earlier reported that two people were killed in the attack and Igboho’s wife was also abducted by the attackers.

Igboho was not around his home during the attack and is yet to personally speak on it. 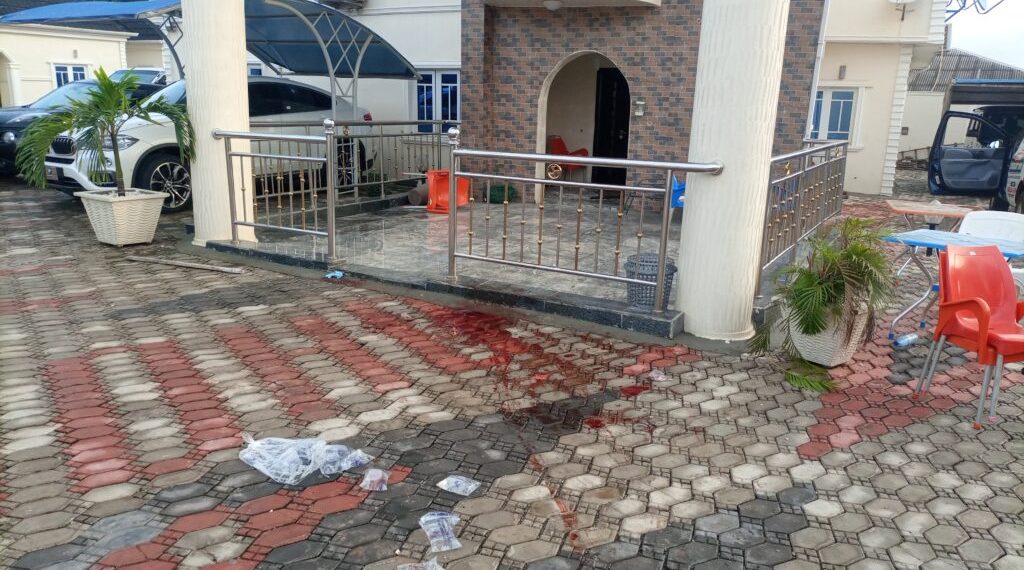 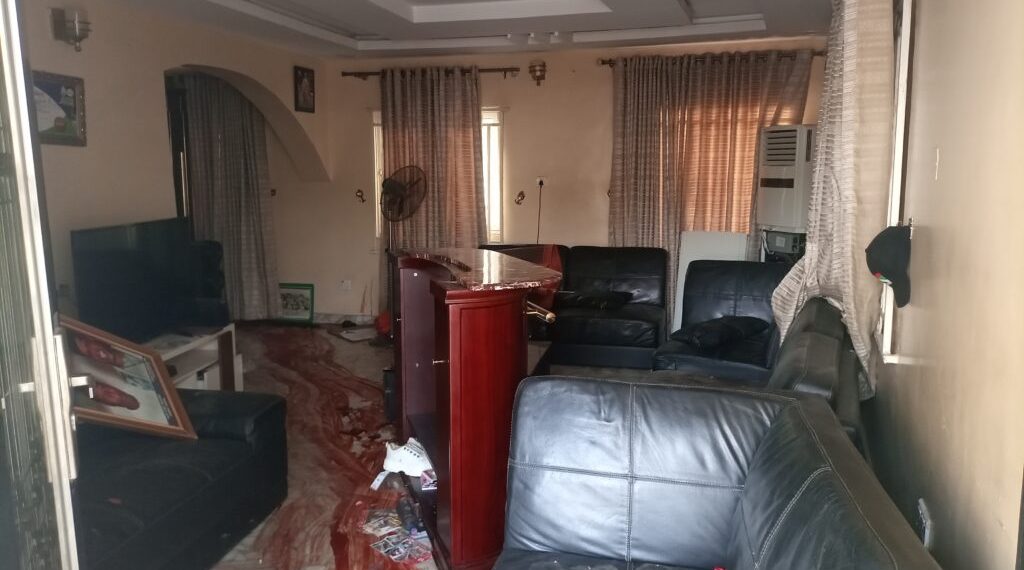 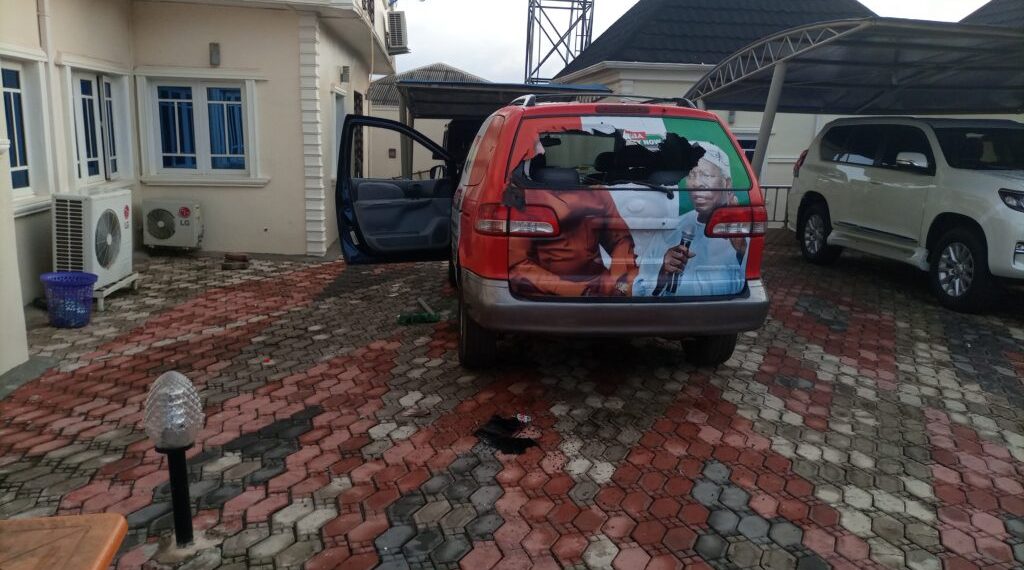 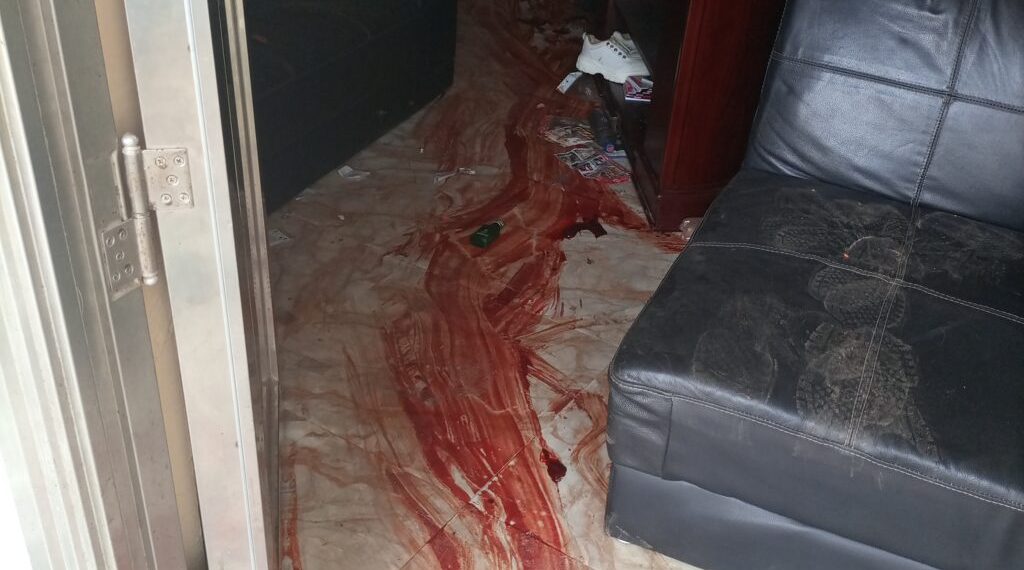