POLITICS NIGERIA has Photographs of the Multi-billion Naira Terminal/Facilities operated by BUA in Port-Harcourt which was recently shut down by the NPA.

The Terminal plays a vital role in the Transportation and Distribution of Various Products manufactured/Imported by the Firm. The Terminal B Jetty was decommissioned by the Nigerian Ports Authority(NPA) over “DILAPIDATED” structures which make the terminal unsafe for business.

A visit to the facility greatly contradicts the claims of the NPA as there was no visible evidence that the terminal was unsafe for business as claimed by the agency.

Over 250 dockworkers employed by the firm are now jobless due to the decommissioning as activities have been brought to a screeching halt. Ships laden with products are stuck at sea as they normally berth at the Terminal B Jetty.

Below are photos of the entire facility; 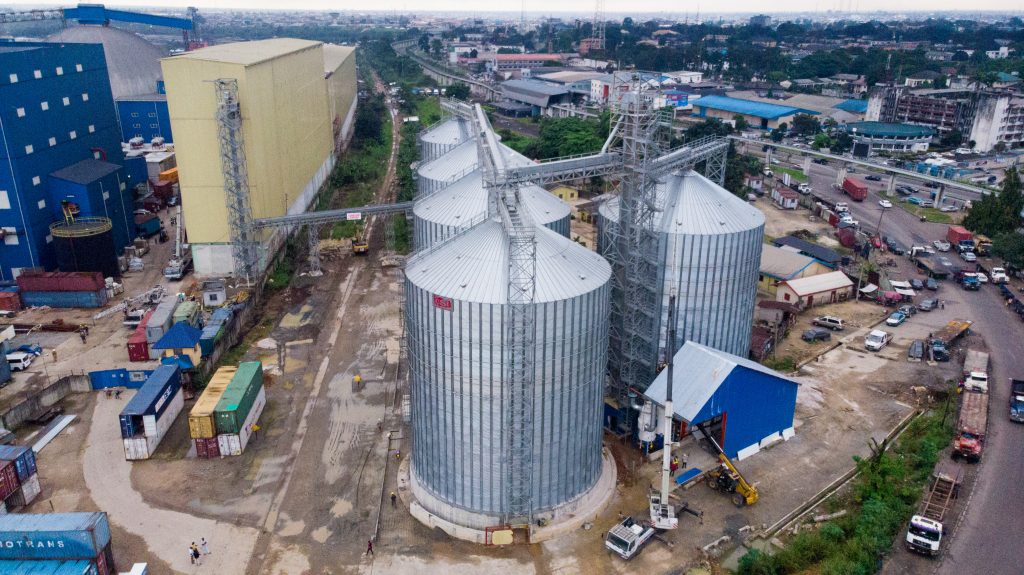 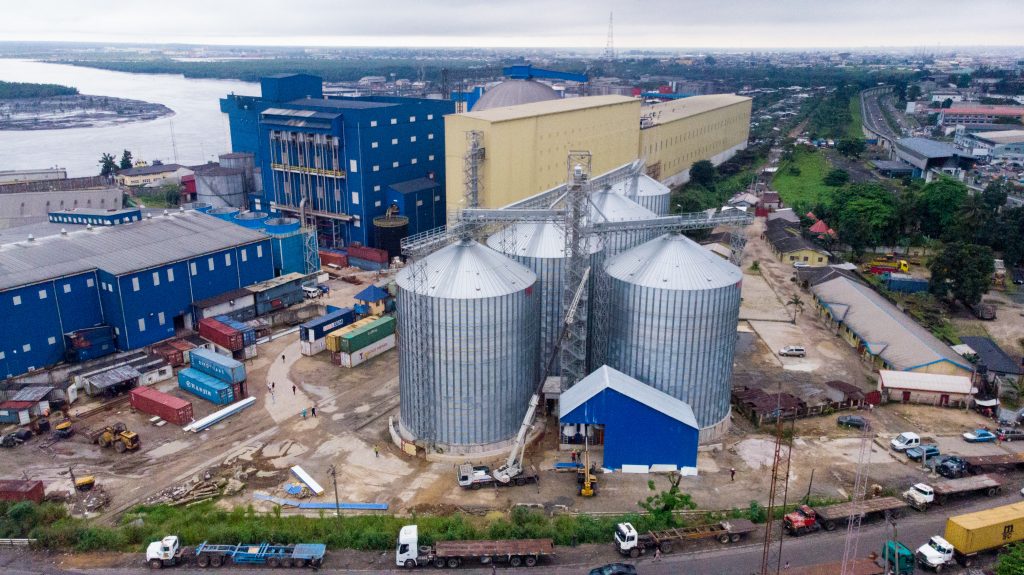 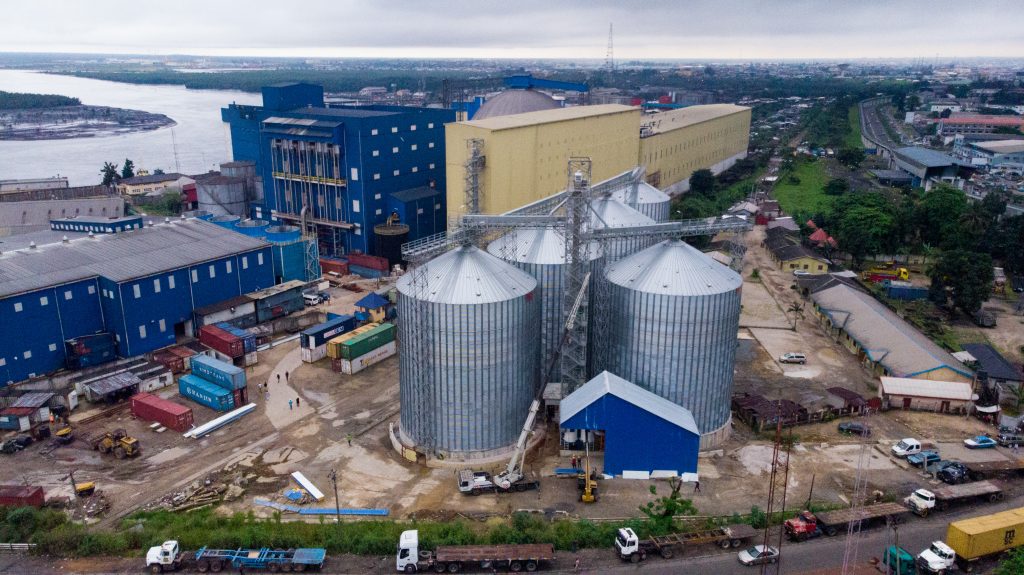 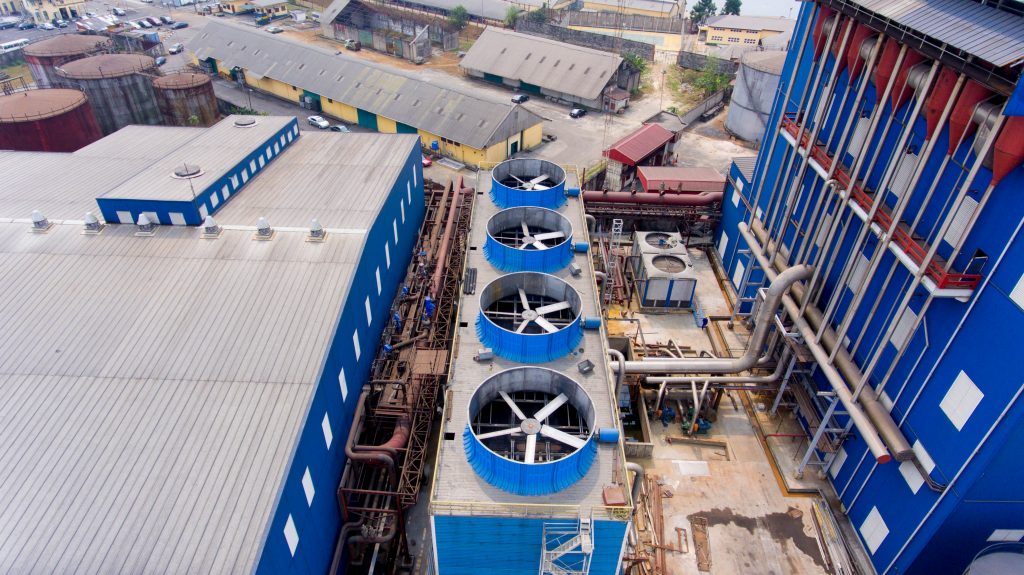 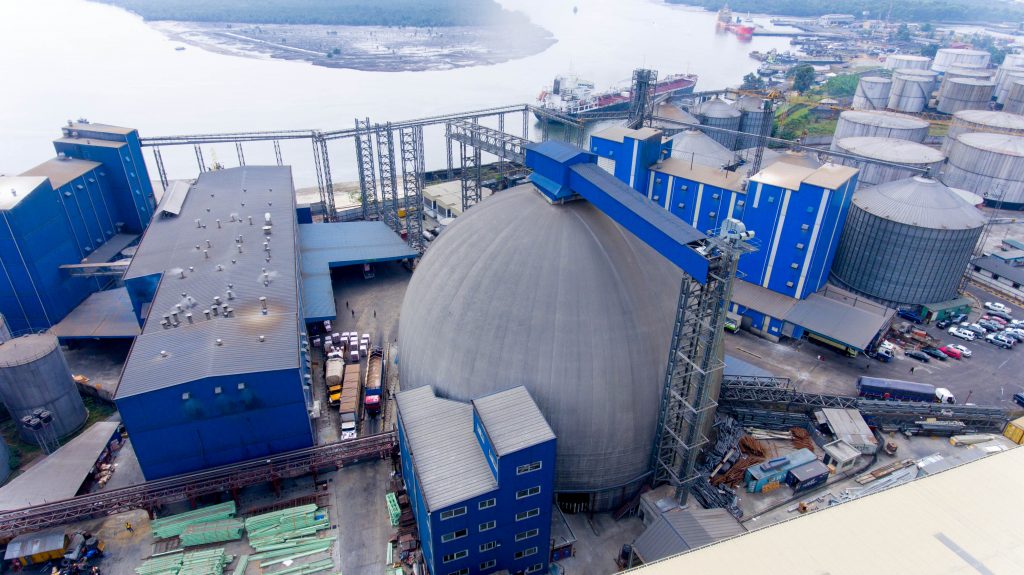 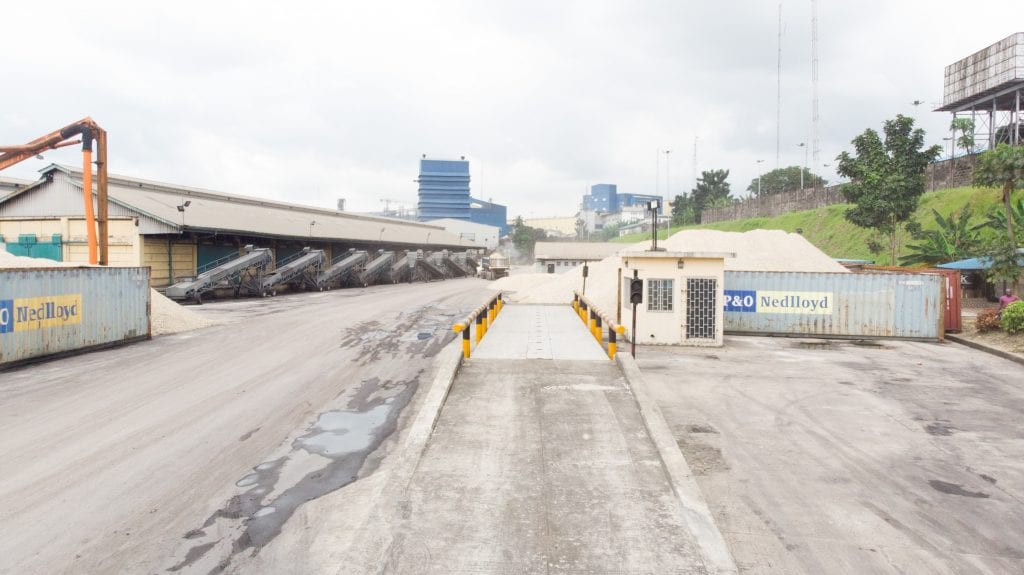 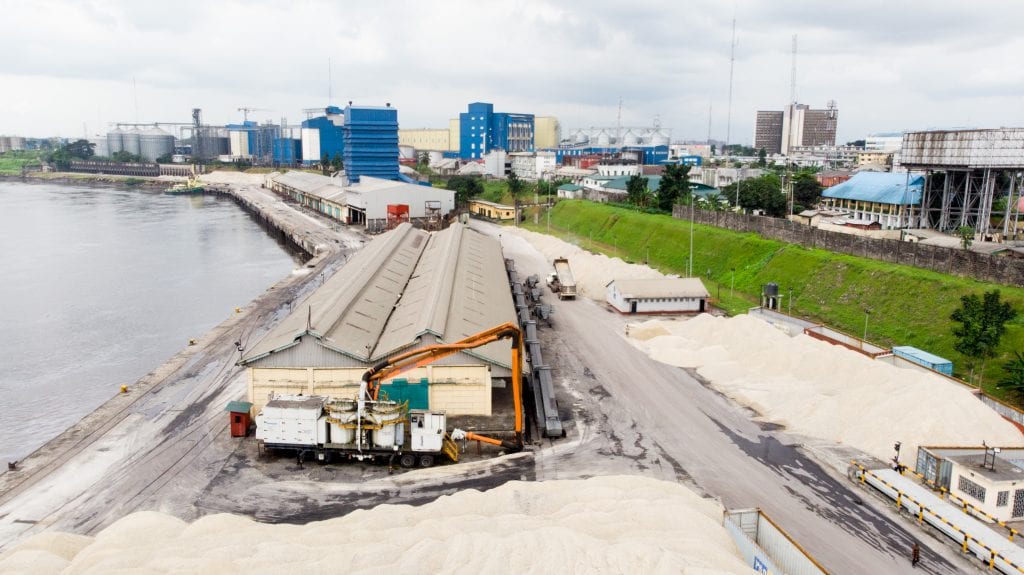 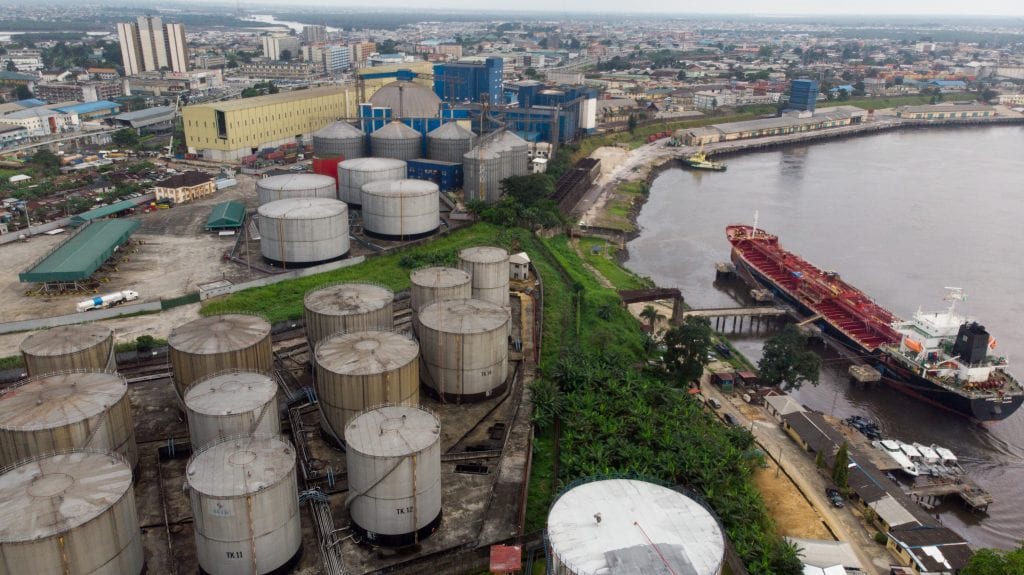 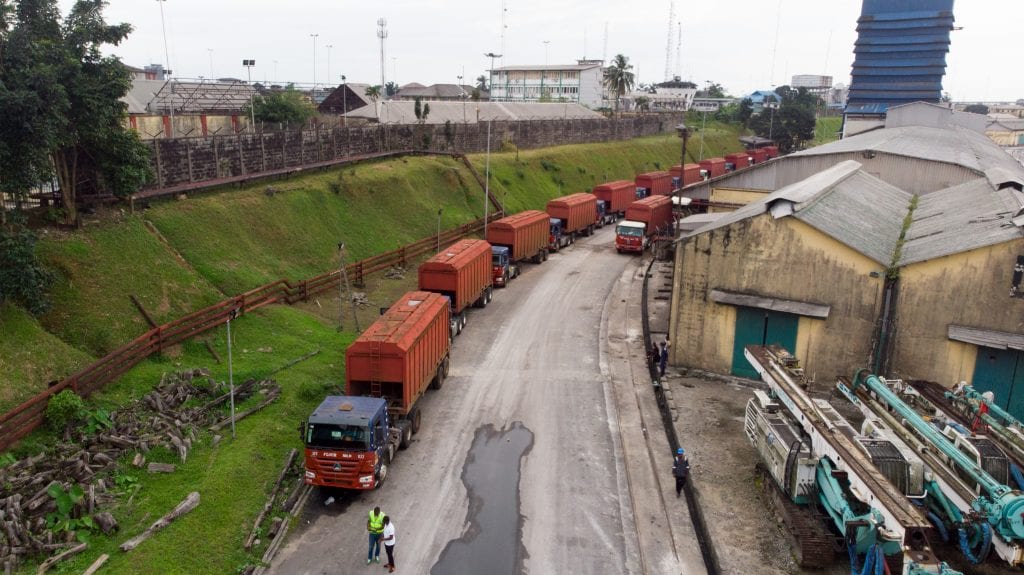