The Governor of Lagos state, Babajide Sanwoolu and his deputy, Obafemi Hamzat have cast their votes in the ongoing local government elections in the state.

Hamzat on the other hand cast his vote for the local government chairmanship election at his ward in A4 Oke-Balogun, Epe. 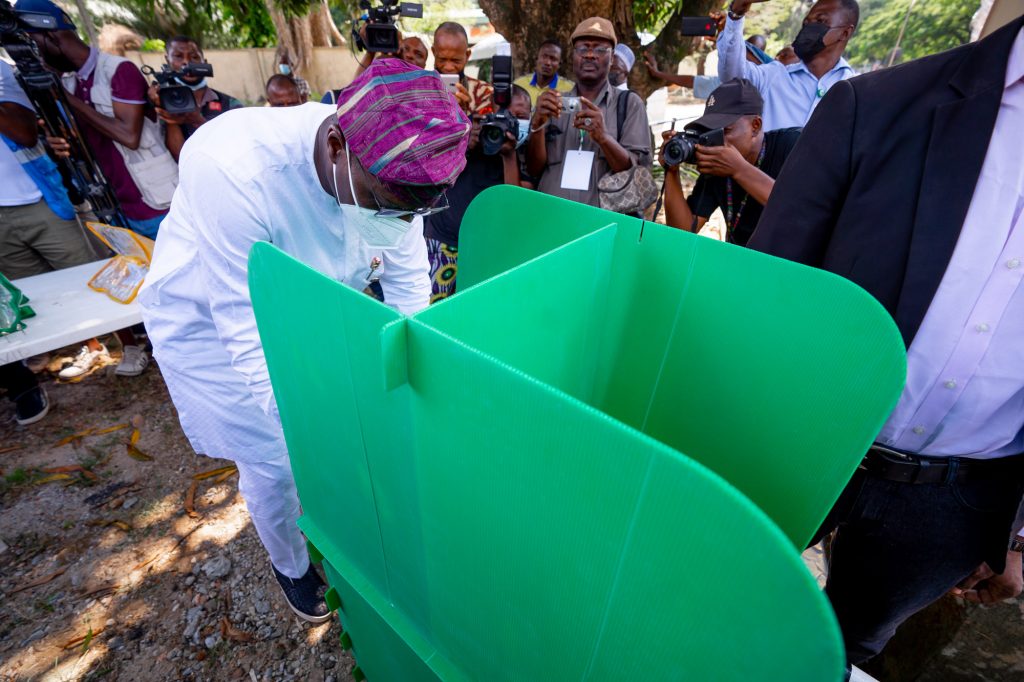 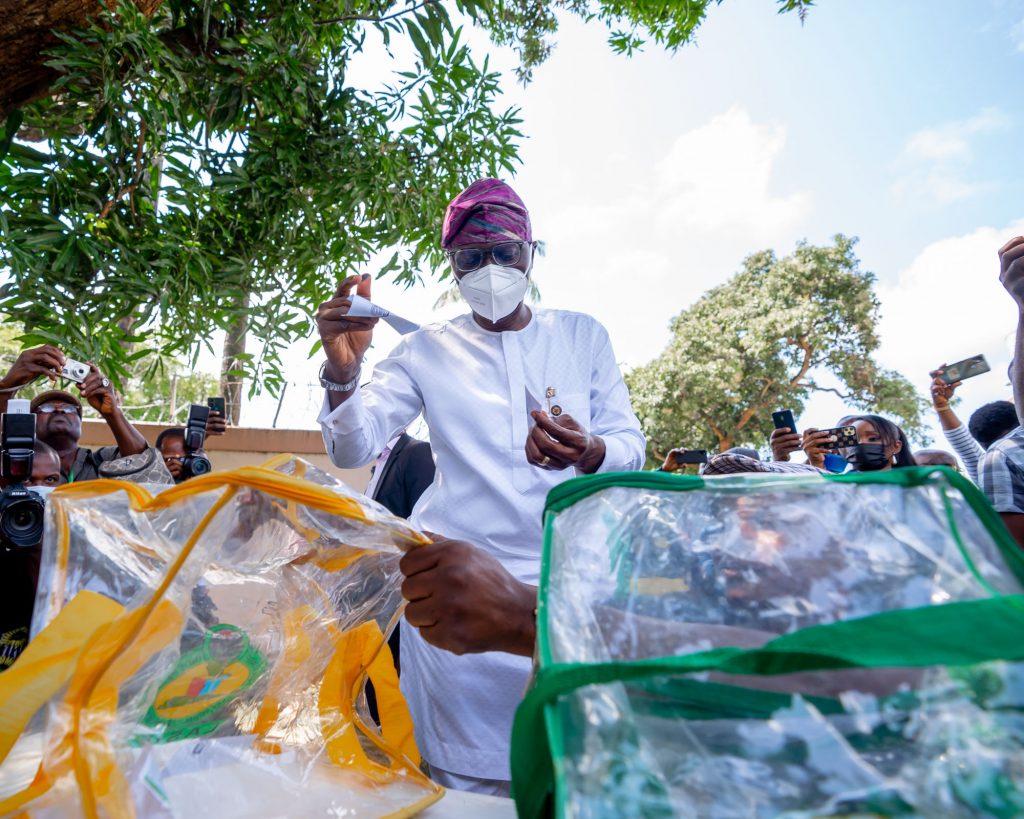 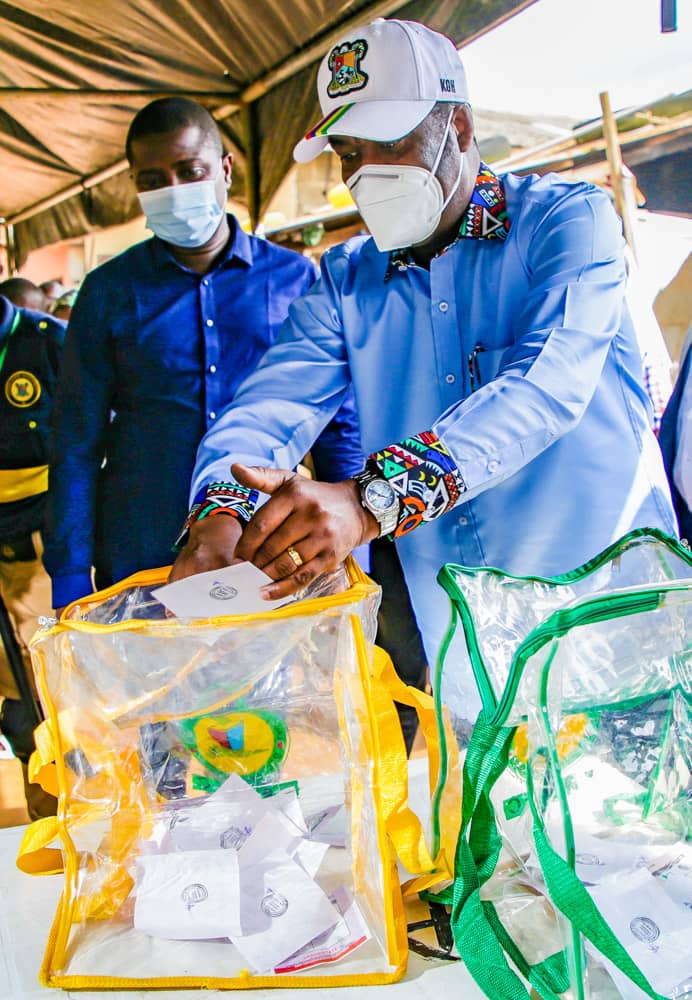