POLITICS NIGERIA has been furnished with more photographs and video footage of Sahara reporters and Ex-AAC Presidential candidate, Omoyele Sowore in hospital for treatment after he was shot by a police officer on Monday morning.

Sowore alongside a few others were holding a protest at Unity Fountain when the police accosted them. In a desperate bid to disperse the protest, the journalist was shot by a police officer identified as ASP Altine.

Meanwhile, the development has been condemned by fellow activists and notable Nigerians. Senator Shehu Sani condemned the incident, describing it as ‘unfortunate’. Activist, Deji Adeyanju tweeted;

“My brother @YeleSowore just got shot by the police at Unity Fountain. On my way to the fountain for the insecurity rally but just watched how he was shot on Facebook live now.”

He added: “I know Altine very well. We will never let this go unpunished. NEVER”. As at the time of filing this report, Sowore is stable and responding well to treatment. 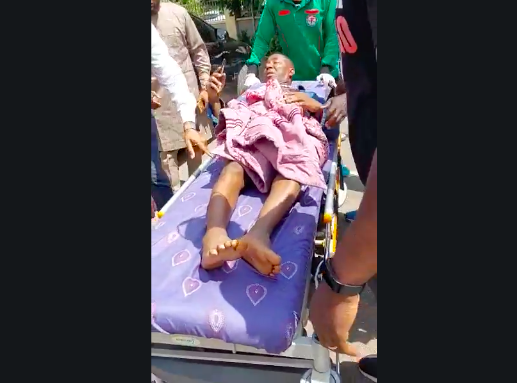 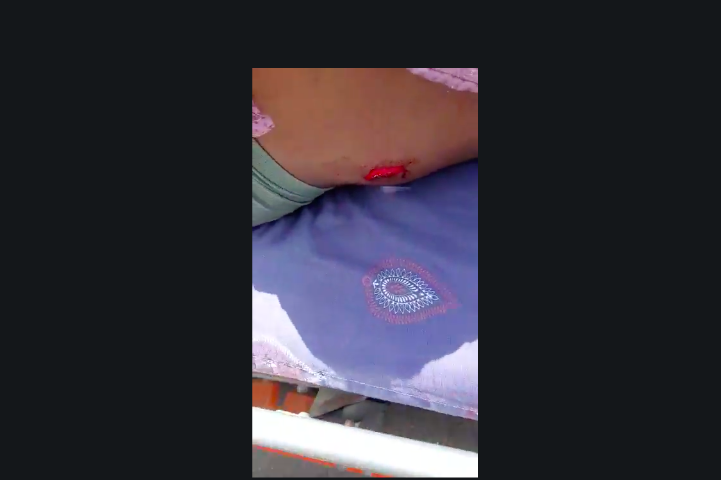 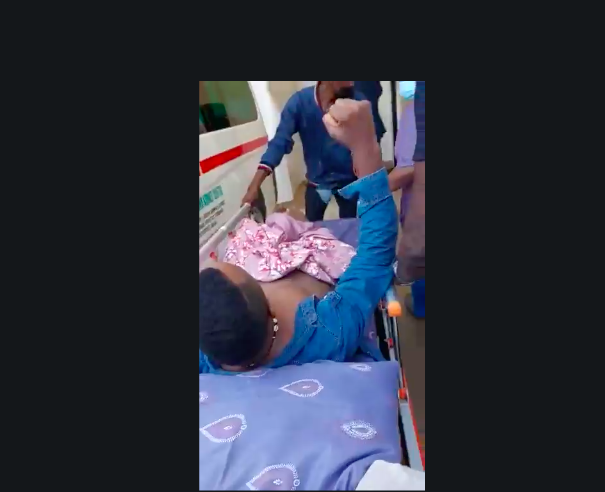 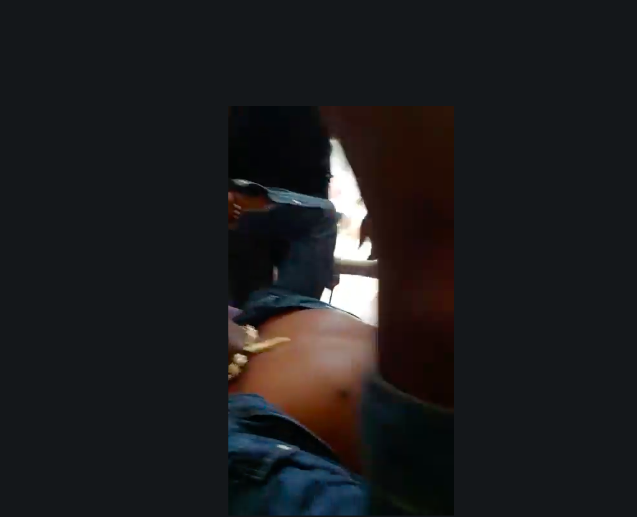 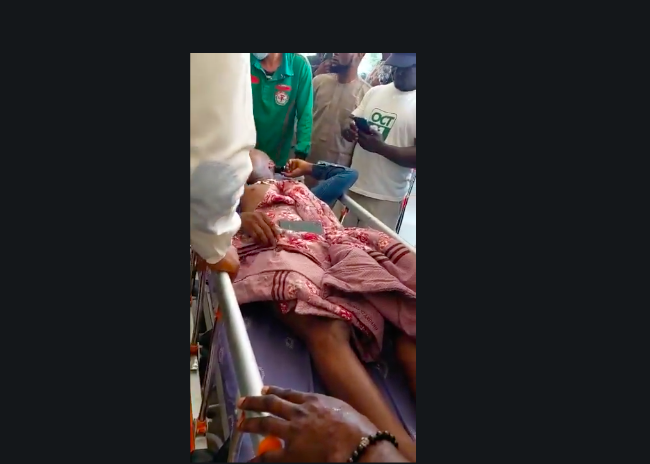