Nigeria’s backward integration policy is se to be downplayed again, giving leverage to Africa’s richest, Aliko Dangote, to wield a ‘monopoly’ in the oil industry.

A major player in sugar and cement production, Dangote has dominated with a lot of policies and waivers in his favour over the years. He is set to enjoy same in the oil industry if the Senate version of the Petroleum Industry Bill is passed.

This implies that by the time the bill becomes law, the Dangote refinery, which is expected to completed by 2022, would be in operation, making him the only license holder that would be able to import any substantial amount of petrol.

The law also provides for the continuation of the NNPC’s Direct Sale Direct Purchase contract, which experts have questioned for being fraught with inconsistencies.

However, there are concerns that the modular refinery license holders are exempted from importing like the rest of the country with this clause. POLITICS NIGERIA recalls that when the Olusegun Obasanjo led government introduced the same system in the cement industry, it did not yield results.

“It will bring an end to importation billionaires using our hard earned fx to import cement”, “it will crash the price of cement”, the government posited.

Meanwhile, cement supply is still relatively low when compared to the rest of Africa while demand increases by about 3 million tonnes a year with prices at record time high. Dangote Cement quickly acquired government owned cement companies and embarked upon an ambitious project building a gigantic plant in Kogi state. Some others followed suit.

Imports were restricted to only those who had operational cement plants or those in development similar to what is being proposed by Nigeria’s Petroleum Industry Bill. Also, nearly two decades after the policy was introduced, more than 4 cement companies have been pushed out.

Those forced out of market as a result of the monopoly include the infamous Ibeto Cement saga which President Yar Adua tried to fix. Hardly has any company been able to enter and sustain itself in this liberalised market.

One pertinent question remains, won’t the oil industry suffer the same fate like the cement industry? ANALYSIS: How investors lost N278.76 billion in one week over coronavirus fears 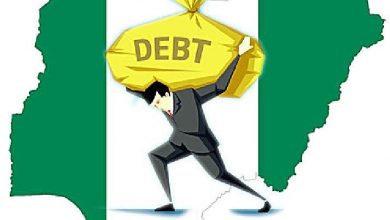 Nigeria spent 97 percent of its 2020 earnings on debt servicing 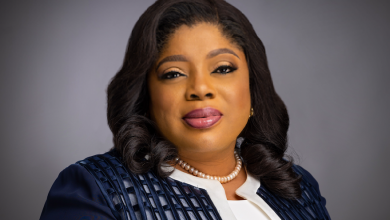 COVID-19 : How entrepreneurship has saved lives amidst pandemic 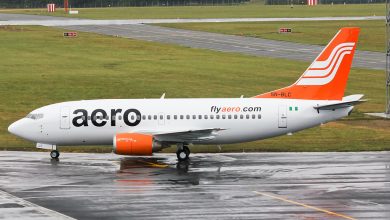