The Police in Kaduna have arrested an activist and atheist leader, Mubarak Bala, for blasphemy on his Facebook page.

POLITICS NIGERIA reports that blasphemy is a crime that carries a death sentence under sharia law.

This newspaper learned that two policemen stormed his residence in Kaduna on Monday and arrested him. The President of Humanist Association of Nigeria is being detained at the Gbabasawa Police Station in Kaduna.

The call for Bala’s arrest was made known in a petition submitted by some lawyers in Kano State to the Commissioner of Police to prosecute him for insulting Prophet Muhammad on his Facebook page.

Some group of lawyers finally write petition against that animal Mubarak Bala pic.twitter.com/OHyILGijyy

The lawyers said Bala was born and raised as a Muslim but for his own personal reason, he converted to atheism in 2014. They said since his conversion, he has been writing articles that are provocative and annoying to Muslims.

However, a member of the Bala’s group has called on the Inspector-General of Police, Mohammed Adamu and Governor Nasir Elrufai of Kaduna State to ensure their leader’s immediate release. 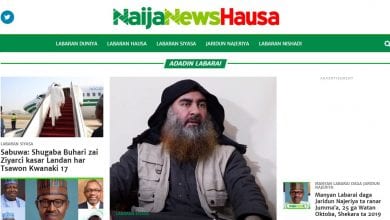 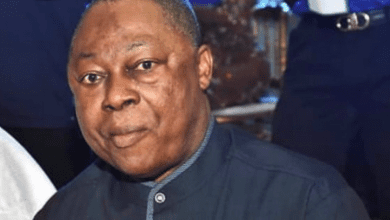