A few days after 28-year-old Joseph Pessu was murdered in Warri, a middle-aged man, identified simply as Mathew, has been found dead near Polokor Market in Warri South Local Government Area of Delta State.

POLITICS NIGERIA reported how Pessu was killed in a face-off between some residents and soldiers deployed to enforce the sit-at-home directive in the state.

The state Commissioner of Police, Hafiz Inuwa, who confirmed the incident to journalists on Monday in Warri, described it as a case of “sudden and unnatural death”.

The incident was said to have occurred on Saturday, four days into the lockdown ordered by the state government to contain the COVID-19 pandemic.

“It is a case of sudden and unnatural death,” Inuwa said.

Earlier, Chief Superintendent of Police and Divisional Police Officer, B – Division, Warri, Andrew Inidebor, quoted the family to have said that the deceased had a terminal ailment.

“The family said the deceased had been suffering from a high fever at the age of five which oftentimes makes him mentally imbalanced.

“They had tampered with the corpse before my men got there,” Inidebor said.

He said that there was no bruise on the body of the deceased. 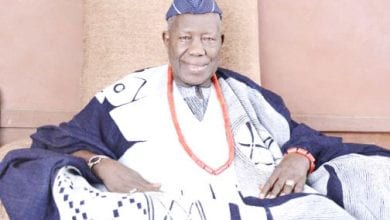 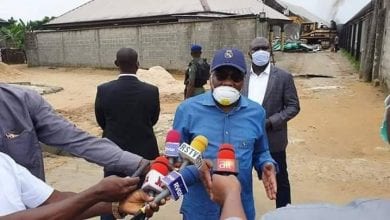