Spokesman of the state Police Command, DSP Omoni Nnamdi, disclosed this in a statement sent to POLITICS NIGERIA on Monday.

He said the state Commissioner of Police, Joseph Mukan, made this known on Monday during a condolence visit to the family of the deceased in Ozuzu, Etche LGA of the state.

The spokesperson quoted the commissioner that Osaiah was sacked after the conclusion of the investigation and orderly room trial.

Nnamdi noted that the culprit, Osaiah would soon be arraigned and prosecuted. The police spokesperson added that the rights of the citizens of the state would be protected under his administration.

The commissioner, however, said the police force was deeply touched by the untimely death of the female officer, praying to God Almighty to grant her soul eternal rest. 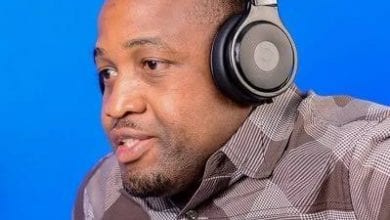 COVID-19: How I was attended to at UCH – Edmund Obilo 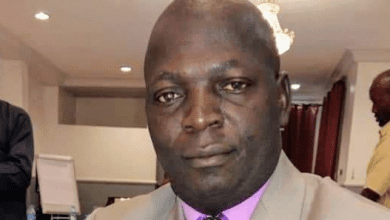