The state Commissioner of Police, Lawan Jimeta, confirmed this to this newspaper on Thursday morning.

Recall that Agbale was kidnapped on last week Friday around Benin-Auchi Road while he was travelling to Ekpoma.

After the commissioner was abducted, his orderly was killed by the gunmen after they opened fire on his vehicle while his driver escaped during the abduction.

Speaking further, Jimeta said the commissioner was released on Wednesday evening after the abductors contacted his family.

He, however, refused to confirm if a ransome was paid for the release of the commissioner.

The police boss vowed that the kidnappers will be arrested and will be prosecuted for their crimes. 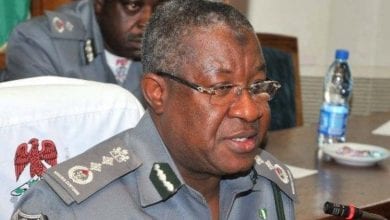