POLITICS NIGERIA reports that Ajeigbe’s family confirmed his demise on Friday. He reportedly passed away at a private hospital in Somolu, Lagos following an undisclosed illness. 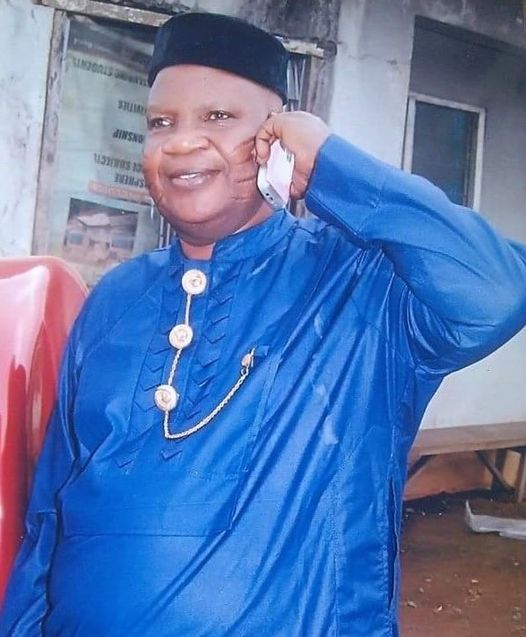 “With gratitude and submission to the will of Almighty Allah, The entire Ajeigbe family announce the passing away of Alhaji Hassan Ajeigbe popularly called AMJE.

“He will be buried today Friday 25th November, 2022 at his residence Amje bus stop Alakuko, Lagos by 4pm prompt in accordance to Islamic rites.

A stalwart of the ruling All Progressives Congress (APC), the popular Amje Bus-Stop along Lagos-Abeokuta Expressway was named after him.

A community leader and trado-medical expert, Alhaji Amje was well-known among the Lagos political caucus, especially in Ifako-Ijaiye area. 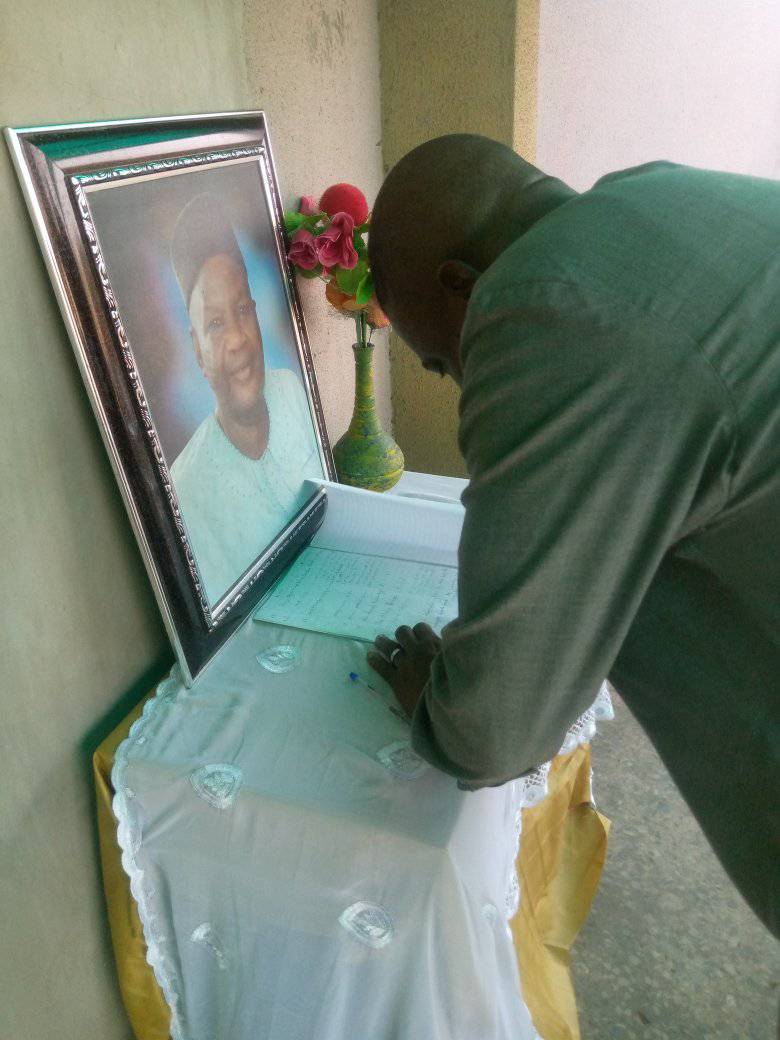 A condolence book has been opened at the Lagos home of the former LCDA boss.