The Indigenous People of Biafra (IPOB) has expressed regrets over Simon Ekpa, a stout follower of the outlawed group’s leader, Nnamdi Kanu, for his ‘refusal to follow the laid down rules of operation in Radio Biafra’.

Politics Nigeria recalls that Ekpa, who is believed to be based in Finland, announced about one week ago that rearrested Kanu sanctioned him to commence broadcast on Radio Biafra, a widely-followed pirate radio. He described the development as “a call to serve”.

But IPOB in a statement on Wednesday says Ekpa is digressing a little from the Igbo nationalist organization’s original plan.

“The global family of the Indigenous People of Biafra (IPOB) has observed with regrets that, Simon Ekpa whom our leader Nnamdi Kanu gave an appointment and duty to start broadcasting on Radio Biafra doesn’t want to follow the laid down rules of operation in Radio Biafra. Our leader Nnamdi Kanu gave the directive while in detention but Mazi Simon Ekpa has refused to follow the principles.

“Simon Ekpa has refused to sign the rules of engagement and code of conduct guiding those broadcasting on Radio Biafra. We don’t understand why Ekpa would not like to follow the steps of other broadcasters on the platform who have since done the needful.

“IPOB is a big movement, and cannot just change the rules because of one individual as this may set a bad precedence. Simon Ekpa is hardworking Biafran whose immense contributions towards the restoration of Biafra are highly appreciated, but for not signing the code of conduct as a broadcaster on Radio Biafra, he may not continue to have the opportunity of broadcating via the platform,” the statement read in part.

Pro-Biafrans complain that the federal government of Nigeria is not funding enough infrastructure development in the region.

The southeastern region of Nigeria has five states, while other regions have more. 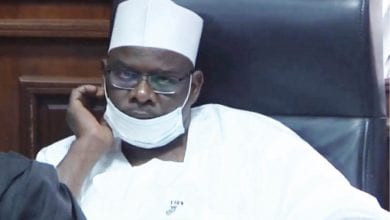 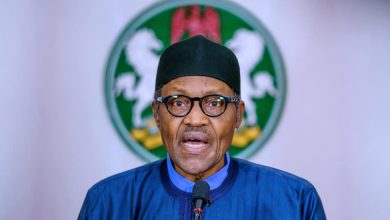 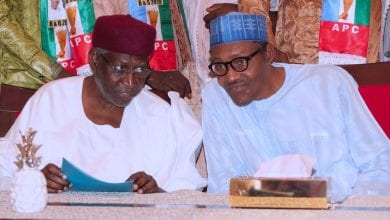