The Buhari Media Organisation (BMO) gave this advice in its reaction to southern State Governors’ demands for devolution of power, state police and new revenue allocation formula, among others.

BMO in a statement signed by its Chairman Niyi Akinsiju and Secretary Cassidy Madueke said that the National Assembly is the right place for the 17 State Governors who met recently in Asaba, Delta State, to table these demands.

“Anything short of that will amount to playing to the gallery”, the group said.

“Like many Nigerians, we were excited that governors from Southern Nigeria set aside party differences to meet recently on critical national issues and agreed on some salient points, but we are surprised that they made some demands which they tied to a national dialogue.

“While we are not privy to discussions that preceded the demand for restructuring, we found it strange that a gathering of Governors that included at least five former Federal lawmakers chose to ignore the place of the National Assembly in constitutional amendment, but opted for what is clearly not recognised as a legal body for constitution matters.

“We agree with Nigerians who have come out boldly to say that any other process outside of what the Constitution prescribes, amounts to deceptively playing to the gallery as done by the previous administration, or an illegal move to compromise the constitutionally defined role of the National Assembly as the voice of the people.

“Incidentally, the 17 governors met at a time the National Assembly was rolling out details of its forthcoming two-day zonal hearing on constitution review and the items listed for deliberations.

“For the avoidance of doubt, the zonal hearings are to hold in two cities in each of the six geo-political zones on May 26 and 27”, it added.

BMO noted that issues outlined by the Federal lawmakers to be deliberated upon at the 12 public hearings are wide enough to meet the aspirations of people clamouring for restructuring and devolution of power.

“A cursory look at all 17 items showed that devolution of power, local government autonomy, fiscal federation, and revenue allocation, state police and judicial reform on election matters top the agenda.

“Others are electoral reforms, socio-economic rights, residency and indigeneship, creation of additional states and local governments, removal of immunity in prima facie criminal matters, as well any other issues vital to unity and peaceful coexistence.

“We make bold to say these are all-encompassing issues that are in line with the clamour for restructuring so we are surprised that State Governors, many of whom are former federal lawmakers, are mulling an illegal route to altering the Constitution.

“We know however that President Muhammadu Buhari has always expressed his belief in processes and we dare say that he would not be a party to eroding the legitimacy and constitutional mandate of the National Assembly.

“So our piece of advice to not just the Southern Governors Forum, but also to all 36 State Governors is for them to take their demands to the National Assembly, ensure they are physically present at the zonal hearings, and subsequently mobilize their allies in the two legislative chambers as well as State assemblies to back their demand for political restructuring”.

BMO also called on State Governors to ensure the full implementation of financial autonomy for state judiciary and legislature as enshrined in the constitution even as they push for devolution of more powers to the sub nationals. 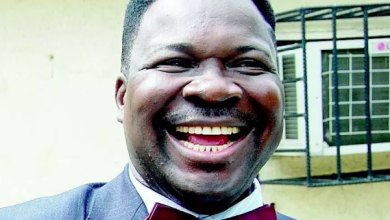 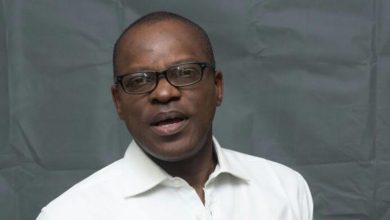 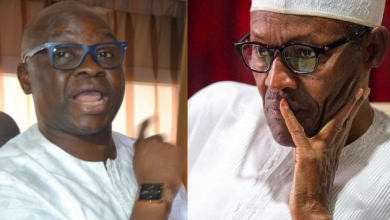 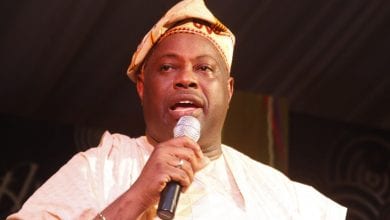 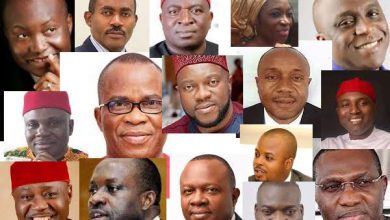