An igbo group known as the Coalition of South-East Professionals Network in Nigeria and Diaspora(CSEPNND) has petitioned the United Kingdom and Isreal to expatriate the leader of the Indigenous people of Biafra, IPOB, Nnamdi Kanu back to Nigeria to face charges of treasonable felony.

The group in a statement issued on Friday, January 8th, signed by its president, Prof. Madumere Chika and Secretary, Anayo Uchemba, described Kanu as a ‘fugitive’ who escaped the law after being granted bail following his arrest and detention over treasonable felony.

The group appealed that Kanu should be returned to Nigeria as soon as possible to continue trial.

“We are constrained to write this open letter to the Federal Government of Nigeria through the President and Commander-In-Chief of the Armed Forces of Nigeria, Muhammadu Buhari, to immediately write the Government of the United Kingdom, requesting the extradition of our fugitive son and founder of Indigenous People of Biafra, Nnamdi Kanu, to Nigeria to continue his trial over alleged treasonable felony.”

“Since Kanu escaped justice to the United Kingdom where he has another citizenship, we have watched him on some video clips he posted on the Internet where he did not only boast that he would not submit himself before the trial that was abruptly suspended due to his sudden disappearance from the country but also threatened that he would destroy our dear country.”

“He has no doubt,followed the threat with a number of attacks on the country apart from the formation of a militia group which information at our disposal suggest he has armed to the teeth to fight the Nigerian Government.”

“We call on the Federal Government of Nigeria being ably led by President Muhammadu Buhari to direct the Attorney General of the Federation and Minister of Justice, Abubakar Malami, whose ministry deals with all extradition issues, to immediately forward extradition request on Kanu to the UK for action,” the statement read. 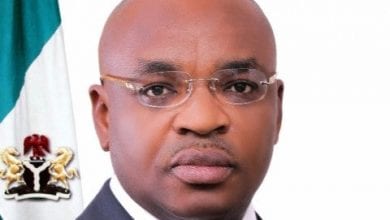 Coronavirus: “We won’t Shut down any School” – Governor Udom 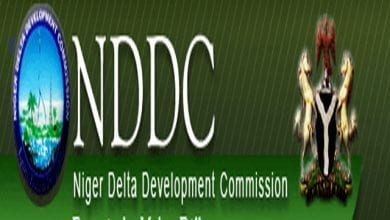