The policy which aims at attracting innovation, specialized skills and knowledge to complement local capacity, allows visitors without visas into Nigeria.

The incomers, however, need to commence the process of obtaining the endorsement upon arrival into the country. The federal government says the policy which is aimed at creating jobs is in line with the administration’s vision of lifting 100 million Nigerians out of poverty in the next 10 years.

During the launch, the Nigerian Immigration service says the six types of visa classes viz: Transit, Tourist, Business, Subject to Regularisation (STR), Temporary Work Permit (TWP) and Diplomatic, were limiting especially in view of the new African Continental Free Trade Agreement which the country signed July last year. The agreement seeks a continent-wide marketplace through an unrestricted movement of persons and goods coupled with total riddance of border taxes, trade barriers and quotas.

Policies like the newly launched one isn’t a new thing in the country. The Nigerian government had since last year enforced an Ease-of-Doing-Business agenda at the airports. This directive allows in foreigners on business missions into the country, where they could thereafter be sought for Visa upon their arrival.

The Nigerian leader first hinted of the new Visa on arrival policy in December last year during his speech at the opening session of an Aswan Forum for Sustainable Peace and Development in Africa, in Egypt. This led to criticism on why the president should in a conference outside the country announce such delicate national policy without subjecting it to debate. The citizenry wondered what necessitated the federal government’s hurried in the implementation of such policy which hasn’t been presented to the legislature for endorsement. Some went on to point out the contrasting perspective of the new policy when paired with the border closure directive.

President Muhammadu Buhari ordered the closure of Nigeria’s land borders in August 2019. The action was taken after cases of trans-border smuggling of goods including firearms and drugs, human trafficking, and other crimes within the border built up. The border closure is seen by many to be in conflict with the new immigration policy.

Aside from the apparent contrasting issue, the government has presented itself with, the country is believed incapable to identify and possibly capture persons whose visa is long expired, given the fact that Visas would be generously doled out to many. In a country where security agencies find it difficult to track its citizens, many have noted as knotty the government’s plan of tracing those offered visas.

If Visas are freely doled out to Nationals upon arrival, many have also wondered what the government purposes for them, of what economic value unrestricted passage to the country would be, or perhaps the skill which these persons would bring into the country?

The Federal government might have overlooked the demerits for the merits of this policy, which many still argue doesn’t deserve such hasty implementation. Oil-reliant economies like Saudi Arabia executes similar enforcement in what could be seen as preparation for a post-oil era. The African continent gets just five per cent of international tourists’ arrival yearly, while in a 25 most visited cities list, none of its countries deems fit to be included.

With a zero restriction on trade taxes and tariffs, trade between African countries would increase giving room for economic benefits. The government says the policy would boost economic activities in tourism, aviation, entertainment, commerce and other areas where Nigeria has a comparative advantage over its African contemporaries.

Foreign exploitations and consequent impoverishment of the African continent led to the calls for a freer trade restriction among African countries. Nigeria is assumably leading way for other countries to follow. 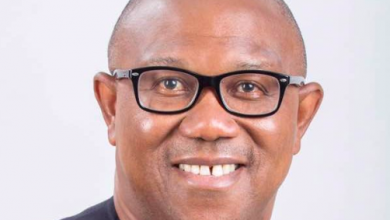 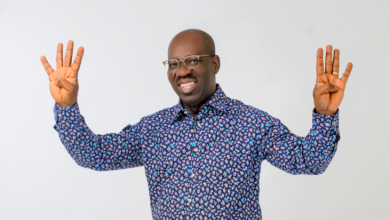 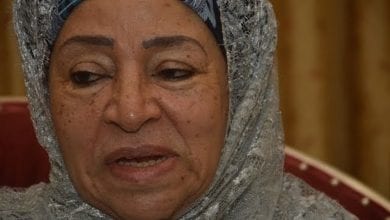 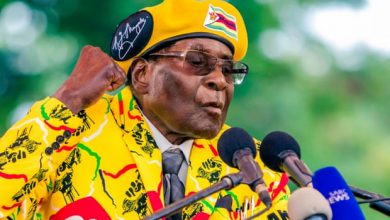 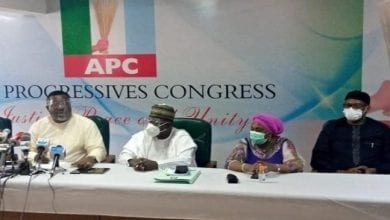