The Rivers state government has confirmed a second case of the coronavirus (COVID-19) in the state.

Commissioner for Health, Prof. Chike Chikere, disclosed this in Port Harcourt, the state capital while briefing journalists on the latest case in the state,

He said the patient, a 62-year-old male retiree reportedly returned from the United Kingdom and tested positive to the virus as announced by the National Centre for Disease Control(NCDC), in Abuja Monday night.

Chikere said the new patient has taken to the state isolation center for treatment, while those he had contact with are already being traced.

He added that the state index case of the disease has tested negative and discharged from the state treatment centre.

He said, “Our first case was diagnosed on March 25, 2020, the young Lady is doing very well and now has two COVID negative PCR results. She will be discharged home Tuesday to reunite with her family. The remaining 15 of her 105 lines listed, will exit our surveillance system by Thursday, God willing.

”However, of the six new results announced by the Nigerian Centre for Disease Control(NCDC), Rivers state recorded a new case. A 62-year-old retiree, who spent about a most nth in the United Kingdom and returned to Nigeria through Lagos International Airport on March 20, 2020, he eventually came back to his home in Port Harcourt the next day through Aero contractors flight on March 21, 2020.

“He, however, has been in self-isolation under the state surveillance system in his family house and developed flu symptoms on March 25, 2020.

“The rapid respond team collected samples from him and the test results  are positive for COVID-19 and has been moved to the state treatment centre and presently receiving prompt and adequate treatment in line with the establishes treatment guidelines for his general condition.” 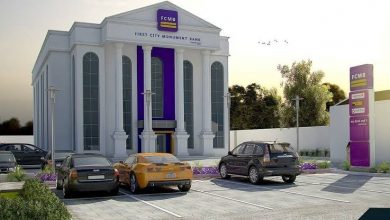 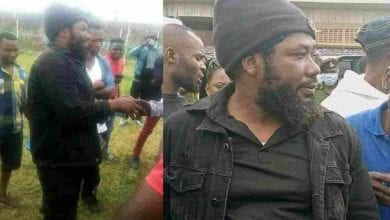 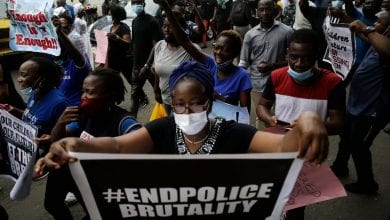