Video footage now viral on Social media shows the moment some security agents clad in camouflage and military fatigues assaulted some shiite protesters in Gwarimpa area of Abuja on Tuesday.

It can be recalled that security agents clashed with shiites who were out on an Arbaeen Symbolic Trek. 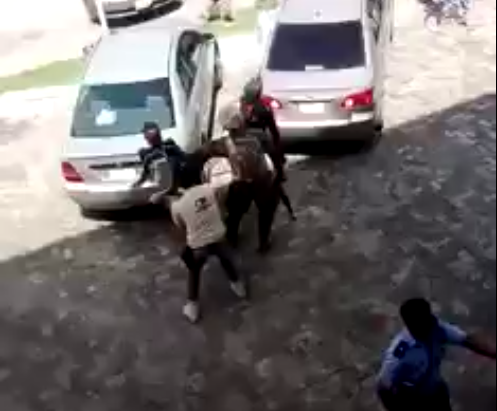 The shiites has come out in continuation of their procession to mark the fortieth day of the murder of Imam Hussein, the grandson of Prophet Muhammad who was killed on 10th Muharram before the attack.

About 6 people were reportedly killed and several injured. The FCT police command, however, announced that 42 members of the proscribed Islamic Movement in Nigeria (IMN) have been arrested. 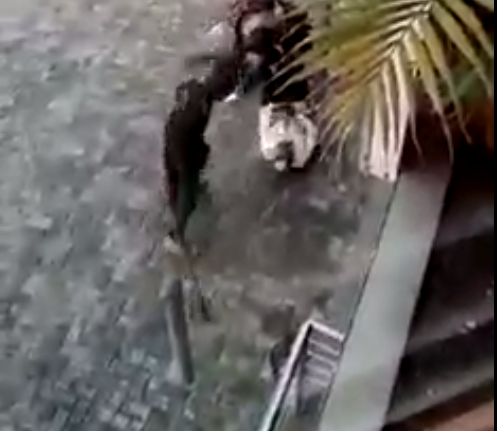 POLITICS NIGERIA learned that DSP Josephine Adeh, spokesperson for the police, told newsmen that the protesters came from Niger, Bauchi, Gombe, Borno and Kaduna states to cause mayhem in the FCT. She said the suspects, carrying charms, stones and some minor explosives were nabbed at the Kubwa-Gwarimpa axis of Abuja. 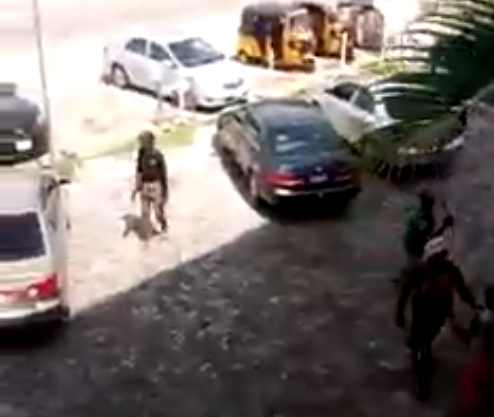 Below is the footage (Viewer discretion advised);