The Special Presidential Investigation Panel (SPIP) for recovery of public property has forwarded the case file of Senator Peter Nwaoboshi (Delta North) to the Director of Public Prosecutions of the Federation (DPPF) for prosecution.

In a letter accompanying the case file, the SPIP said it forwarded the case to the DPPF for further handling in furtherance of the inter-agency and collaborative efforts of Federal Government’s agencies involved in the anti-corruption war.

“I am directed to forward to you above named case file for further action,” Dr. Celcius Ukpong wrote on behalf of the chairman of the panel Okoi Obono-Obla.

“The above suspect is under investigation before us for possession of suspicious assets far and beyond his legitimate earnings.”

The panel said it recommended Nwaoboshi’s prosecution over his alleged failure to declare his assets when he was given an asset declaration form to fill during his interrogation by the panel.

The Senator was alleged to have corruptly enriched himself and abused his position as Chairman of Senate Committee of Niger Delta Development Commission (NDCC) through the award of multi-billion naira contracts to companies linked to him but failed to execute the projects.

“He has refused to declare his assets before the panel after lawful demand by the special presidential investigation panel,” Ukpong wrote.

“This refusal is contrary to and punishable under section 3(i)(a) of the Recovery of Public Property (Special Provisions) Act 2004.

“It shall be appreciated if a charge is brought against him for this offence pending the conclusion of the investigation.

“We hereby attach a draft charge against him, for your perusal and further action, please.” 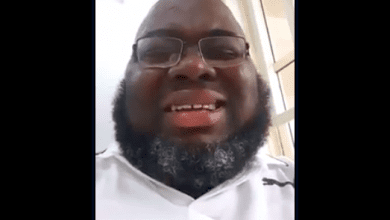 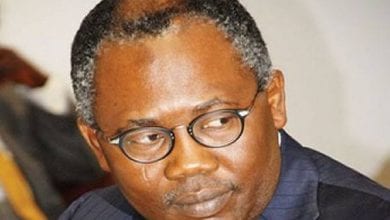