A former Nigerian senator, Shehu Sani, has mocked the federal government over the planned importation of petroleum products from Niger Republic.

Recall that the Ministry of Petroleum Resources had announced on Thursday that the two countries signed a Memorandum of Understanding for petroleum products transportation and storage. According to the ministry, Niger Republic has some excess products which need to be evacuated and Nigeria has the market for the products.

The ministry noted that Nigeria hopes to have a long-lasting and sustainable commercial framework to have a pipeline from the Soraz Refinery in Niger into the country so that a depot can be developed. 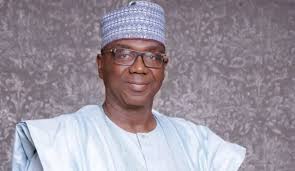 JUST IN: Over 40 Health Workers Have Contracted COVID-19 – Health Minister 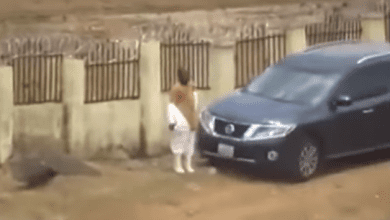