A governor’s aide, some police officers and a Chinese national have been arrested for stealing rail tracks in Nassarawa state.

POLITICS NIGERIA learned that the police command in Nassarawa announced the arrest of a special adviser to Governor Abdullahi Sule on Infrastructure and 15 others for vandalising and stealing the rail lines.

Confirming the incident on Thursday in lafia, State police commissioner, Bola Longe revealed that two policemen, an inspector and a sergeant attached to the State Criminal Investigation Department, Lafia; and an operative of the Nigeria Security and Civil Defence Corps (NSCDC) were also among the arrested.

He revealed that the suspects were arrested in two separate operations while vandalising and carting away railway tracks and sleepers on May 16 and 24, in Agyaragun Tofa in Lafia and Kadarko in Keana local government areas of the state. The commissioner said the Chinese national, a steel company manager in Tunga Maje, FCT Abuja, was arrested as the alleged buyer of the items.

He added that items recovered included two articulated trucks and two buses loaded with vandalised rail line facilities. “Preliminary investigation into the cases so far revealed that it is a grand conspiracy involving high net worth individuals who act as sponsors and drivers of various syndicates that specialise in vandalising Nigeria’s railway lines in different parts of the state.”

“This is a classic case of sabotage being perpetrated by unpatriotic Nigerians, including some personnel of security agencies who are employed by the Nigerian state to protect lives and property.”

“This criminal circus is sustained by companies mostly owned by foreign nationals who process steel and iron scraps to make wrongful gains at the expense of the national interest,” Mr Longe said. 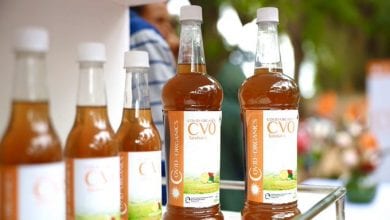 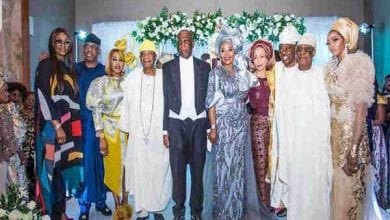