Some members of the Indigenous People of Biafra, IPOB have been caught on tape assaulting some residents for refusing to obey a ‘sit-at-home’ order put in place by Nnamdi Kanu, the group’s leader.

IPOB deployed some of its members to enforce the ‘sit-at-home’ order, dealing with anyone seen outside their homes or conducting any business in public. The ‘sit-at-home’ directive has been largely obeyed across states in the South-East. 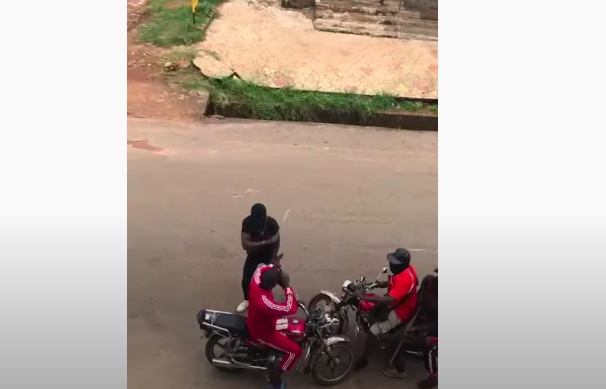 However, POLITICS NIGERIA learned that police officers clashed with some of the enforcers in Nnodo, Ebonyi local government area of Ebonyi state. It was gathered that motorbikes and cars were set ablaze during the attack. 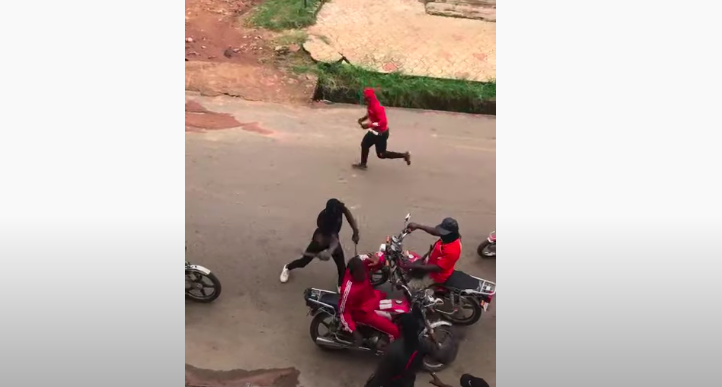 An eyewitness stated: “In order to stop them, the police was mobilised to the area leading to shooting during which deaths were recorded,” he explained.

According to Daily Trust, 3 IPOB members and a police officer were killed in the melee.