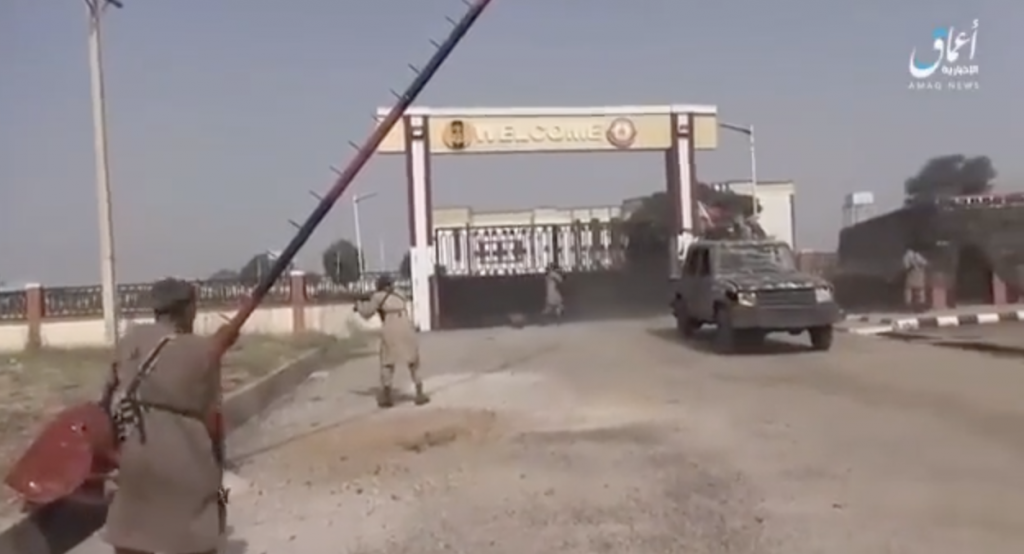 An eyewitness stated: “It is very unfortunate. We lost two of our staff. The soldiers ran away after they have tried to stop them. Despite what looks like a good security presence we are shocked that these elements can still have the guts of taking the soldiers heads on. We are shocked, worried and pained by this development. Nothing seemed to be right now for me before I saw this with my eyes and narrowly escaped.” 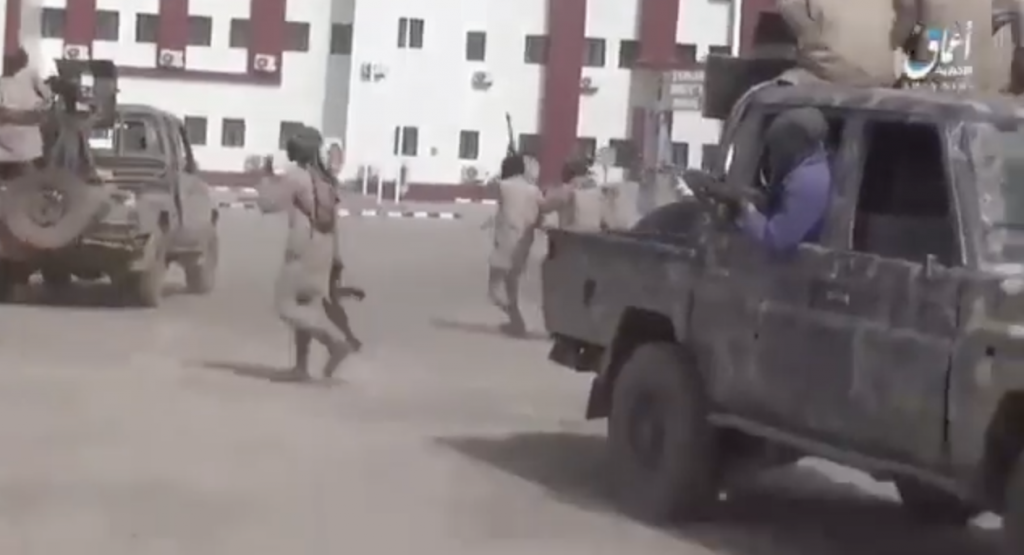 “We have been hearing of it. And the Army and government have told us time and time that these bad elements have been degraded. For me, this is an insult to Nigerians. From what I saw nothing has been done to explain how degraded these Insurgents have been as alleged. I cannot speak of others outside the Campus but I know we lost two staff here and this is enough to cry out loud.”

Below is footage from the scene of the attack;