A daredevil ex-convict has been arrested for stealing a vehicle belonging to the Office of the Secretary to the Katsina State Government.

It was gathered that 33 year old Bashir Hayatu was nabbed after detectives traced to the vehicle to him shortly after it was stolen.

The spokesman of the Command, Gambo Isah, while parading the criminal before journalists, disclosed that this is the 3rd time Hayatu is being paraded for a crime of this nature. He revealed that the vehicle was recovered within 40 minutes after it was stolen.

The vehicle was said to have been reported missing on August 27, at about 2pm, and recovered the same day at about 2:40 pm, barely an hour after the report. According to Isah, the suspected Bishir Hayatu, is a notorious thief, who specialises in breaking into unsuspecting public’s vehicles and stealing them.

The crook, alongside his gang members went to the Government Reserved Area, GRA, Mosque, broke into it and stole the Hilux van belonging to the office of the Secretary to the Katsina State Government, with registration number KT 76 B01.

Speaking to newsmen, Hayatu claimed that the did not steal the vehicle adding that it was a man from the Niger Republic, Sani Danmaradi, that gave him a call to come to Dayi Village, where the vehicle he was driving in, had some mechanical fault and contracted him as an expert to fix.

Hayatu said it was during the process of the repairs, that the police arrested him. 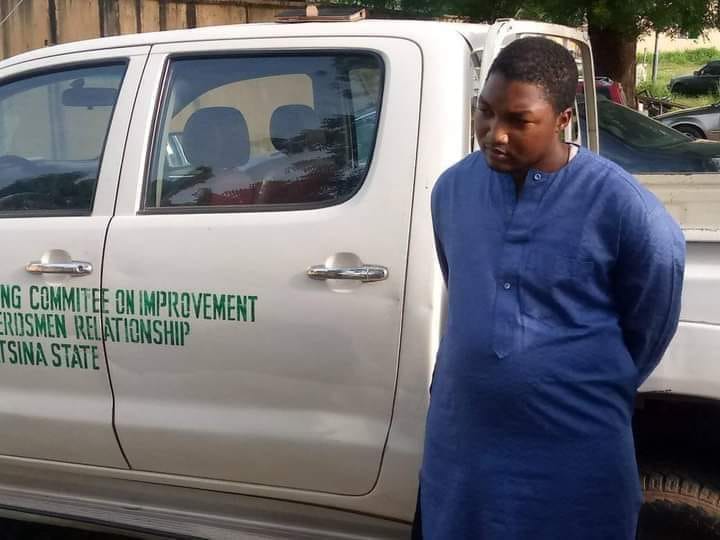 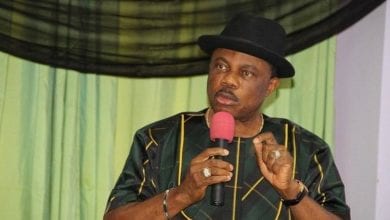 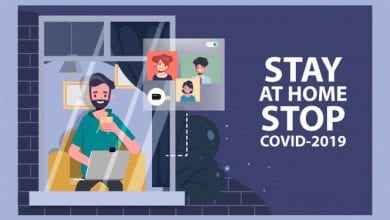 COVID-19: Why Operation “Stay At Home” Will Later Fail