Advertisement
Advertisement
It was indeed a night of laughter, fun, glits and glamour as “Throne of Laffta 3.0 Return Ticket Edition” With MC Tagwaye holds overwhelmingly in Abuja, at Congress Hall, Transcorp Hilton Hotel. The event recorded the impressive and amazing presence of celebrities like Shina Peller, Juliet Ibrahim, Gordons, Africa China, EFCC and other topratd Africa-Nigerian Entertainers.
Described as one of the most dramatic and impressive comedy show, the host, MC Tagwaye launched into interactive comedy session, immediately the after the national assemble was recited. His dramatic art was innovative, leaving the crowd noisy with laughter and amazement.
Before the national Anthem was recited, MC Tagwaye had worked into the venue, mimicking the style and manner in which President Buhari is known with. This captured the audience and left the crowd in humourous dismay. His iconic presentation was well appreciated and applauded by guests and celebrities who spoke with our reporters.
The 3.0 Return Ticket Edition was indeed a blast, especially with the amazing performance of Comedians and entertainers. It also recorded the huge attendance of guests and invitees from across Nigeria and Africa to be entertained at the Throne of Laffta Comedy show held during the weekend.
MC Tagwaye has extended his humble appreciation to everyone, especially invitees, guests, performing arts and partners who were quite supportive to the success of Throne of Laffta 3.0 Return Ticket Edition. As an award winning MC, event host, comedian and described as the “Presidents Comedian”, MC Tagwaye’s event over the year has remained classy, amazing and successfully impressive. 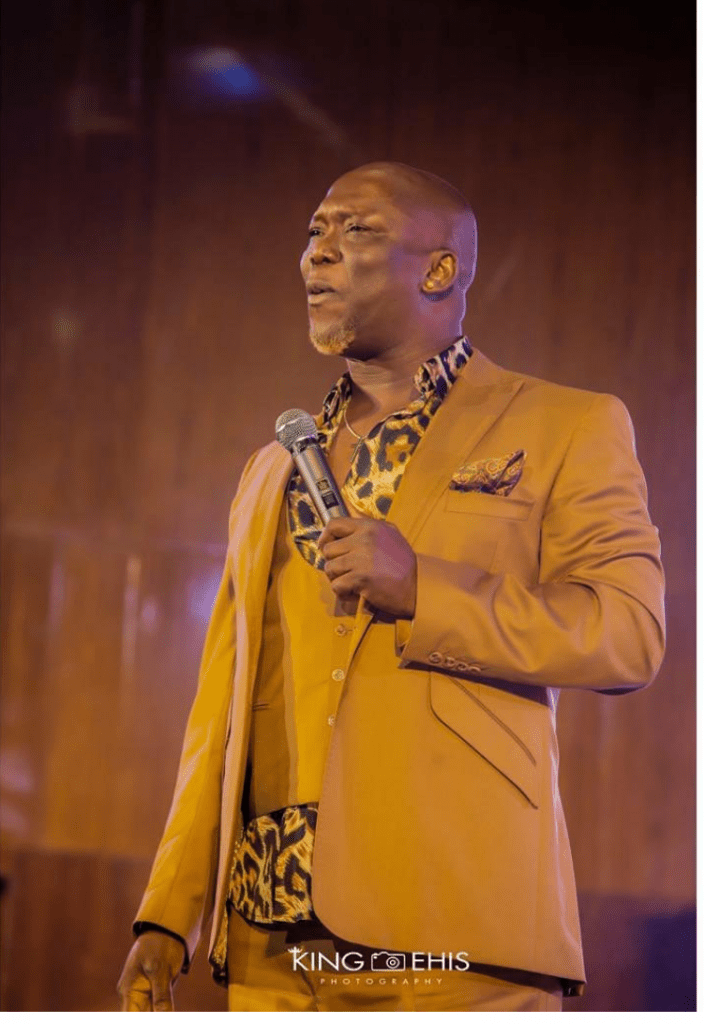 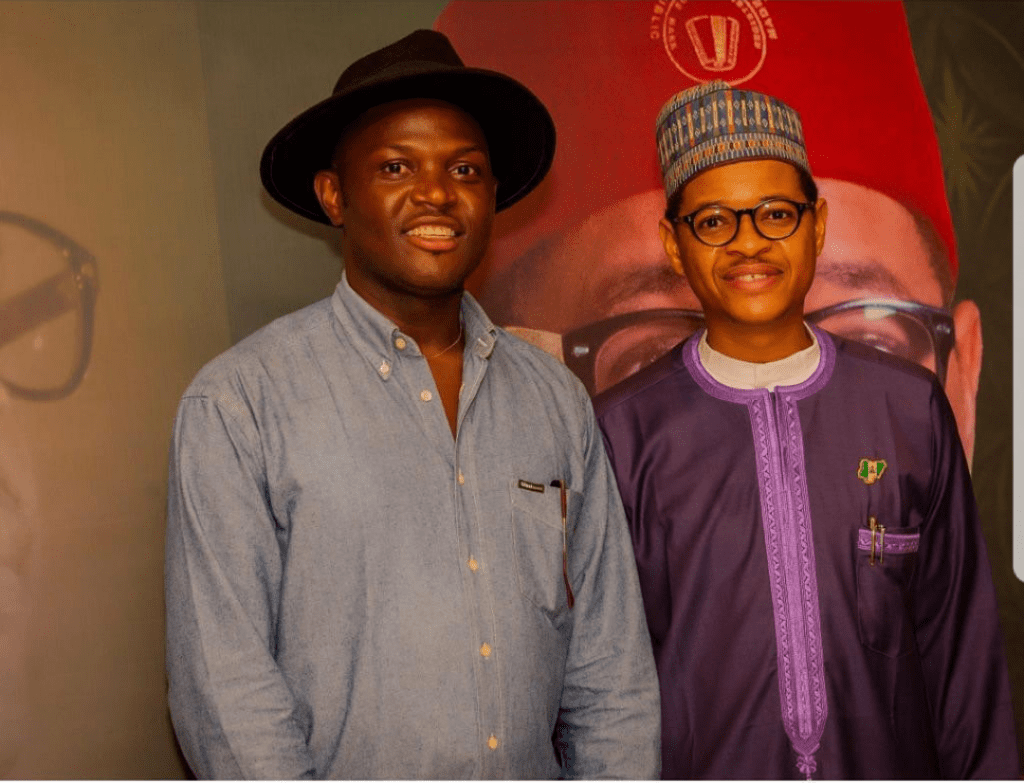 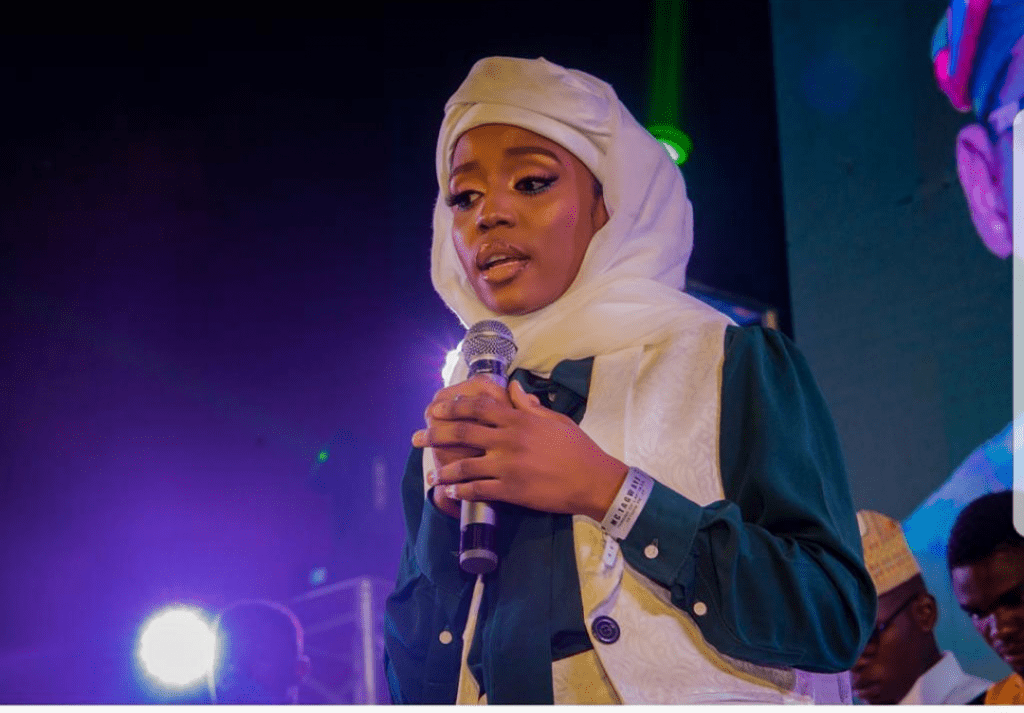 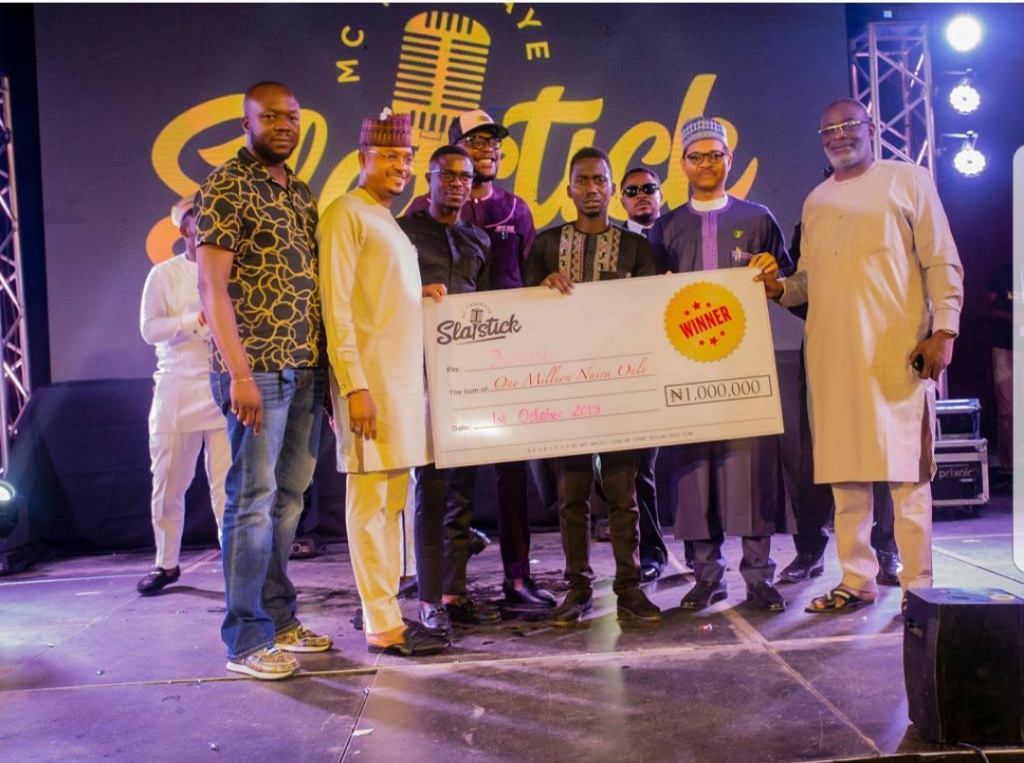 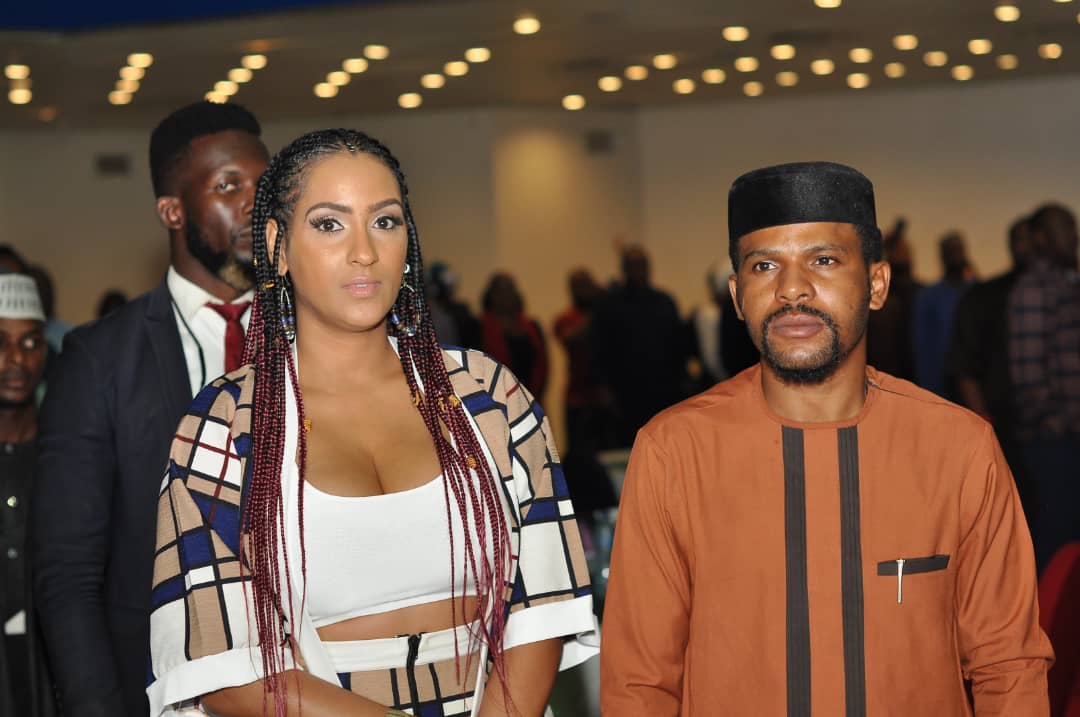 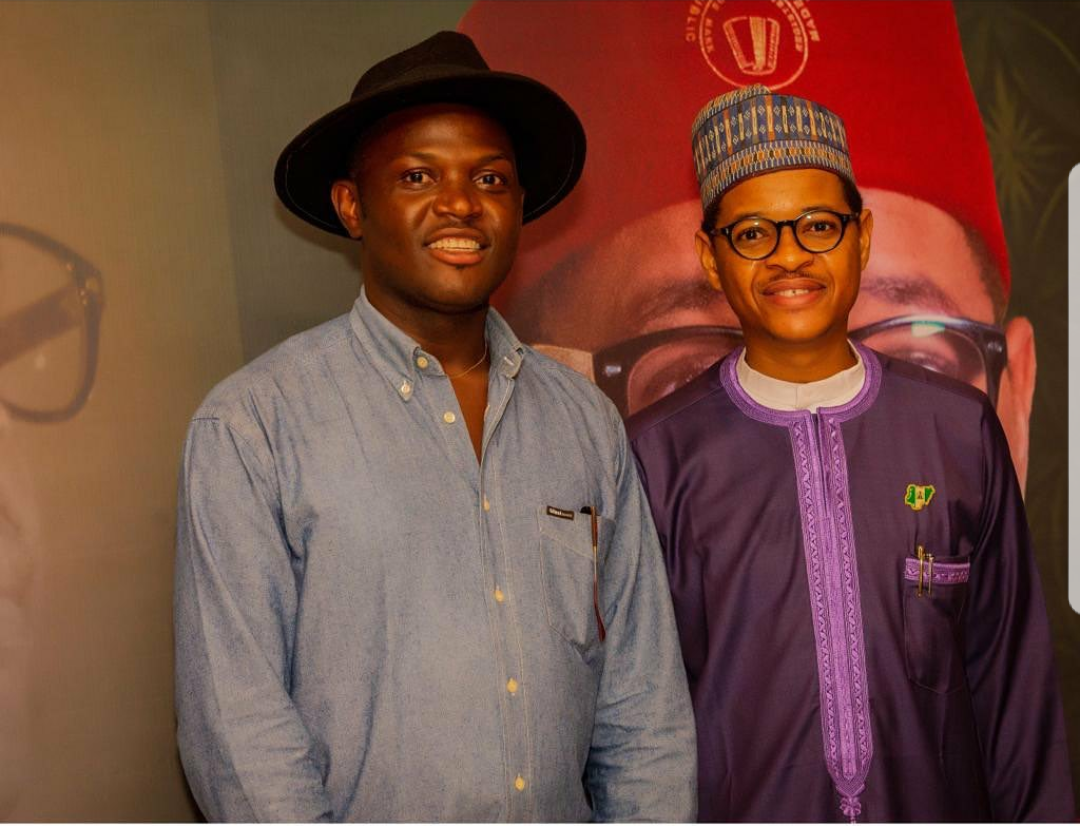 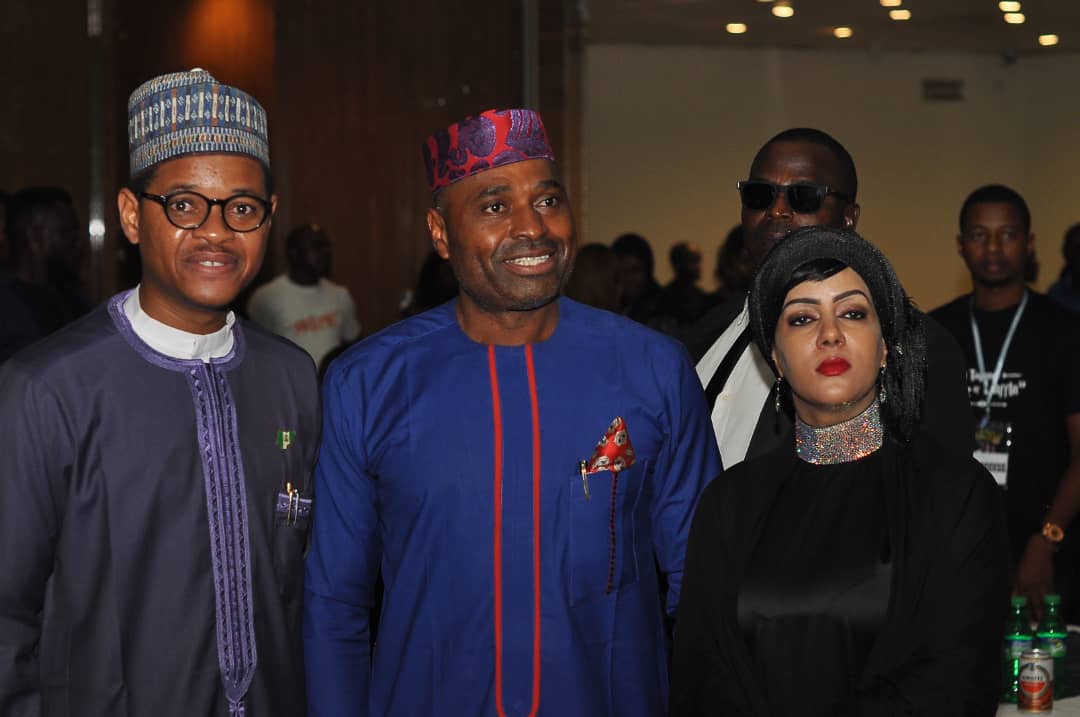 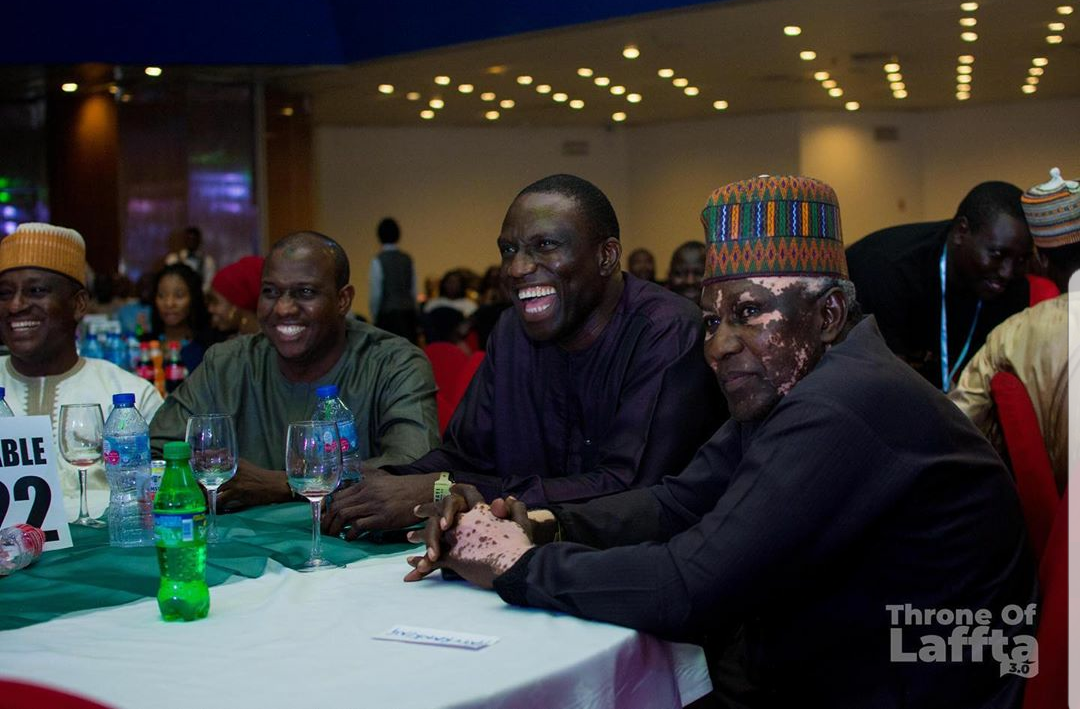 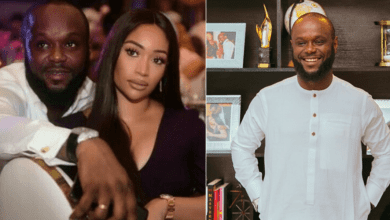 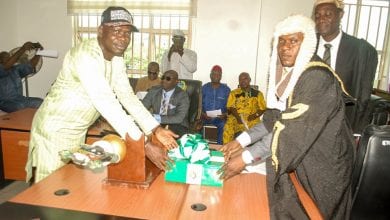