The Club owner’s vehicles were riddled with bullets in an apparent attempt to assassinate him.

Although the location of the attack is widely rumoured to be in Imo, the socialite, in a statement on his social media page disclosed that it did not occur in the state.

However, it should be noted that Okechukwu is a Special adviser to the Imo state Governor, Hope Uzodinma.

Pictures and Video Below; 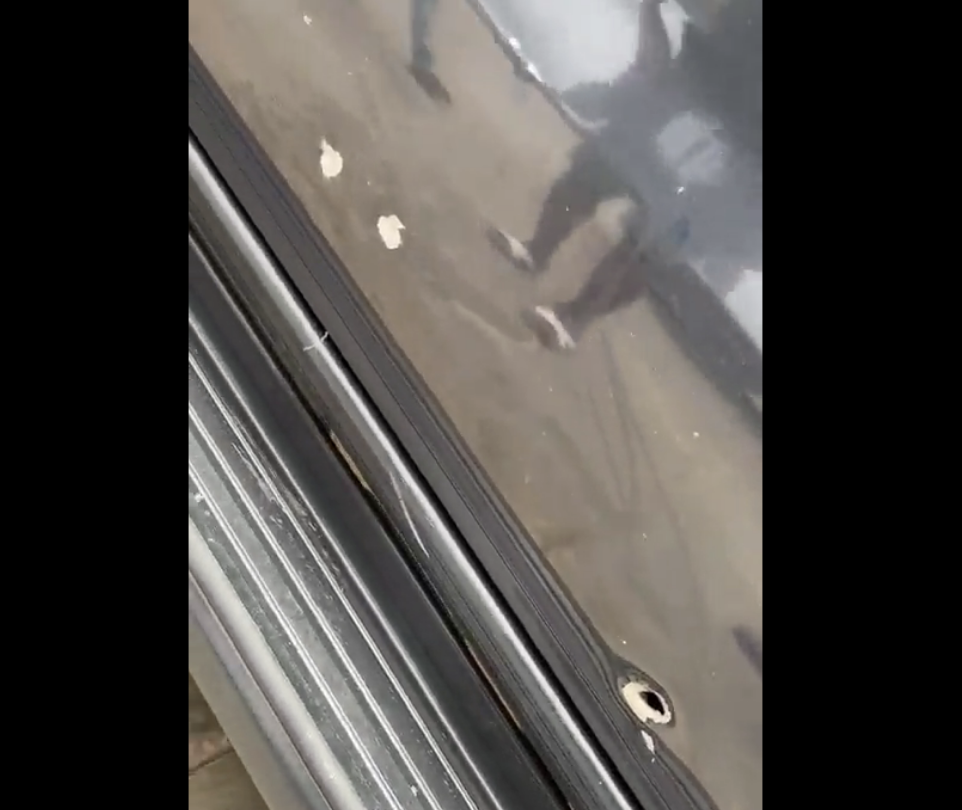 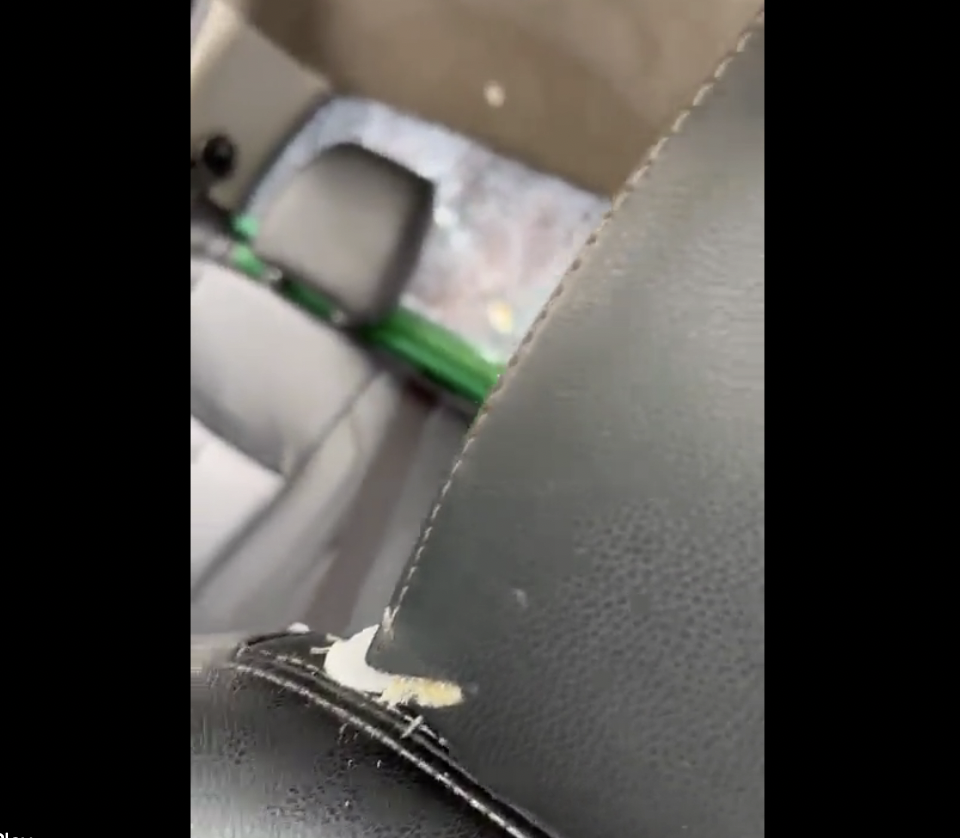 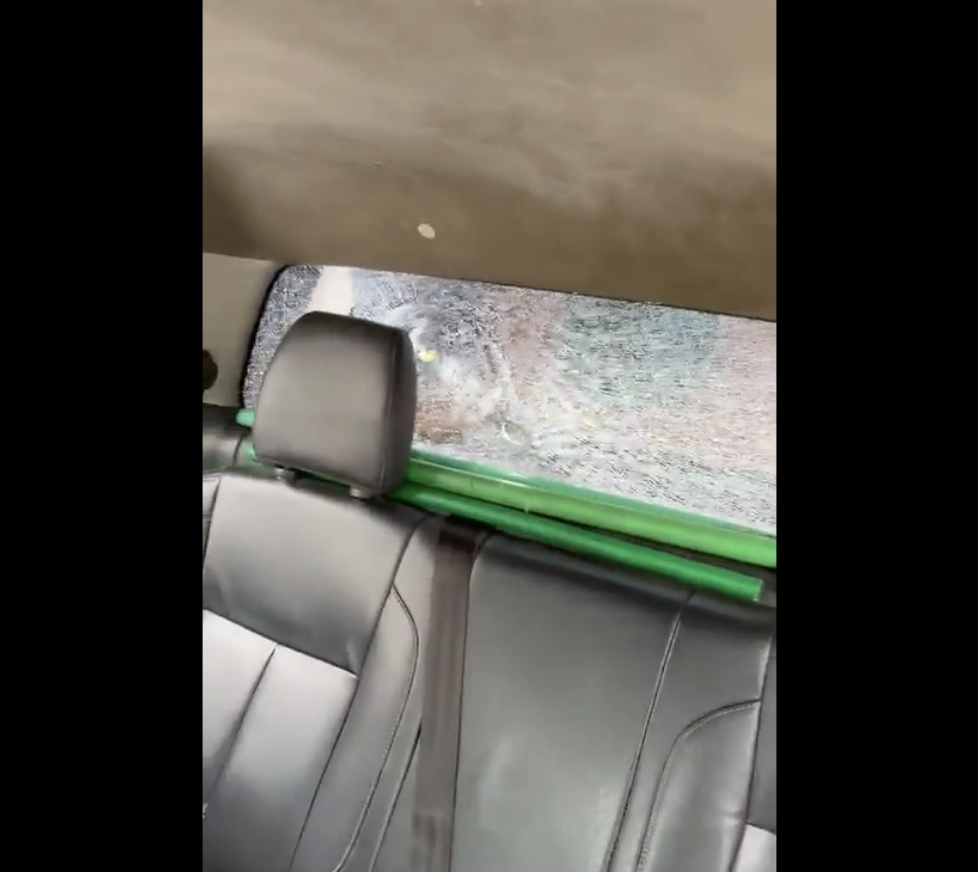 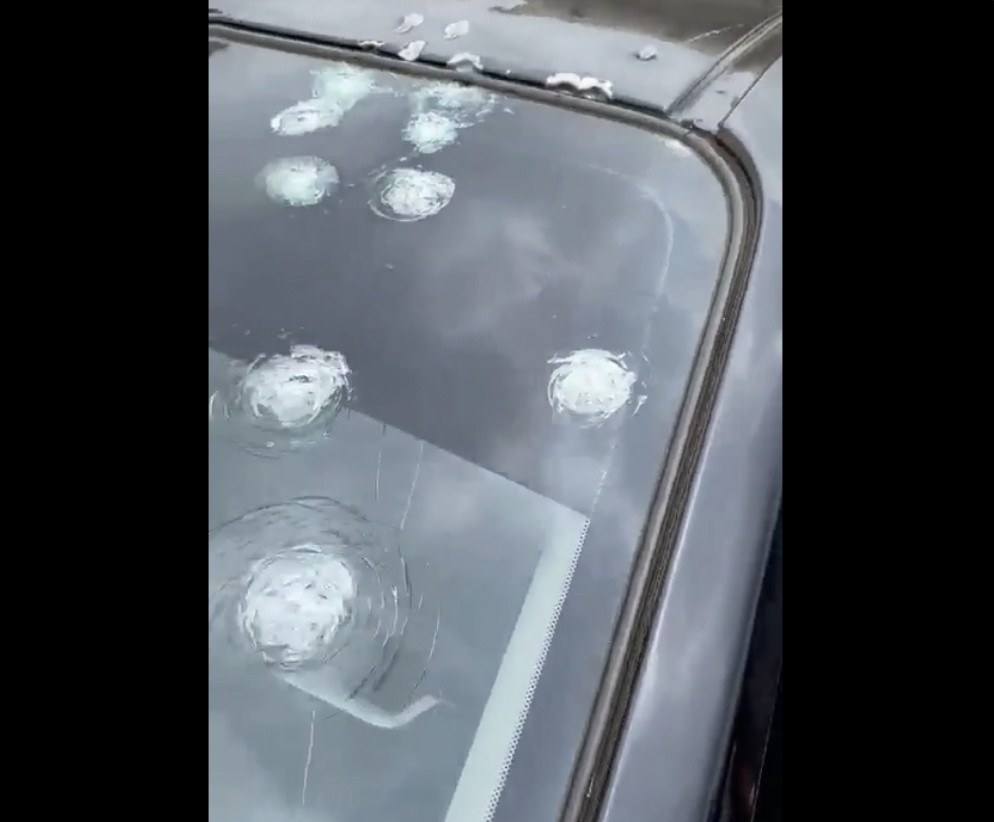 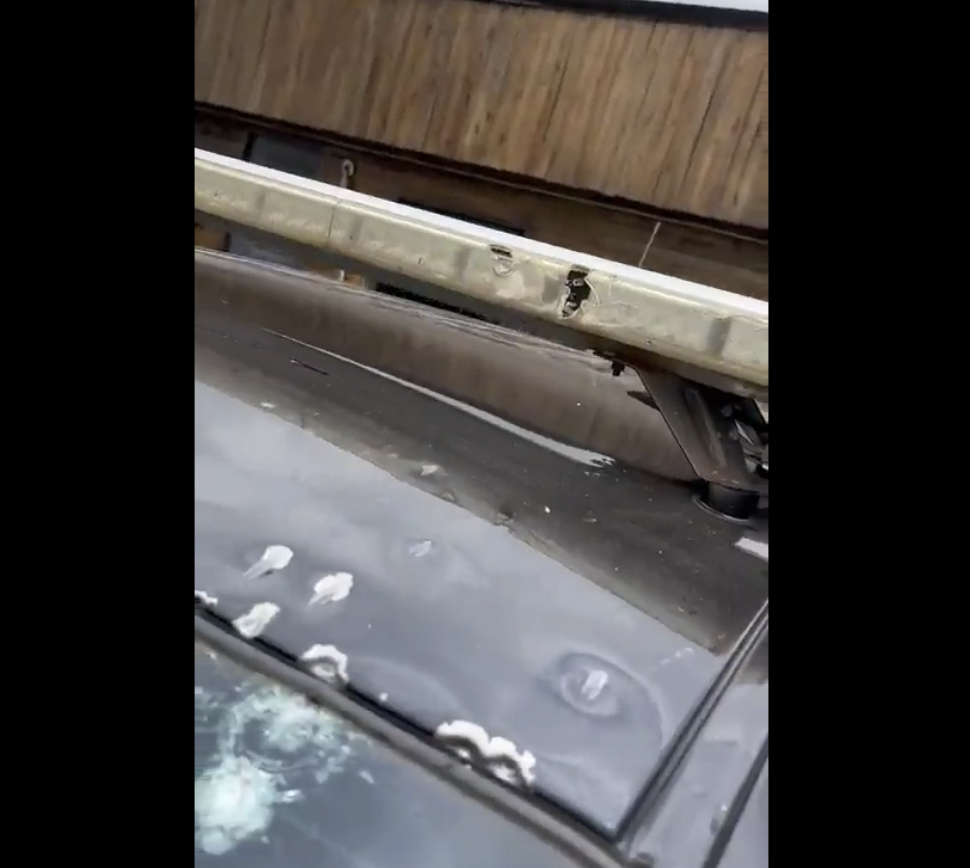 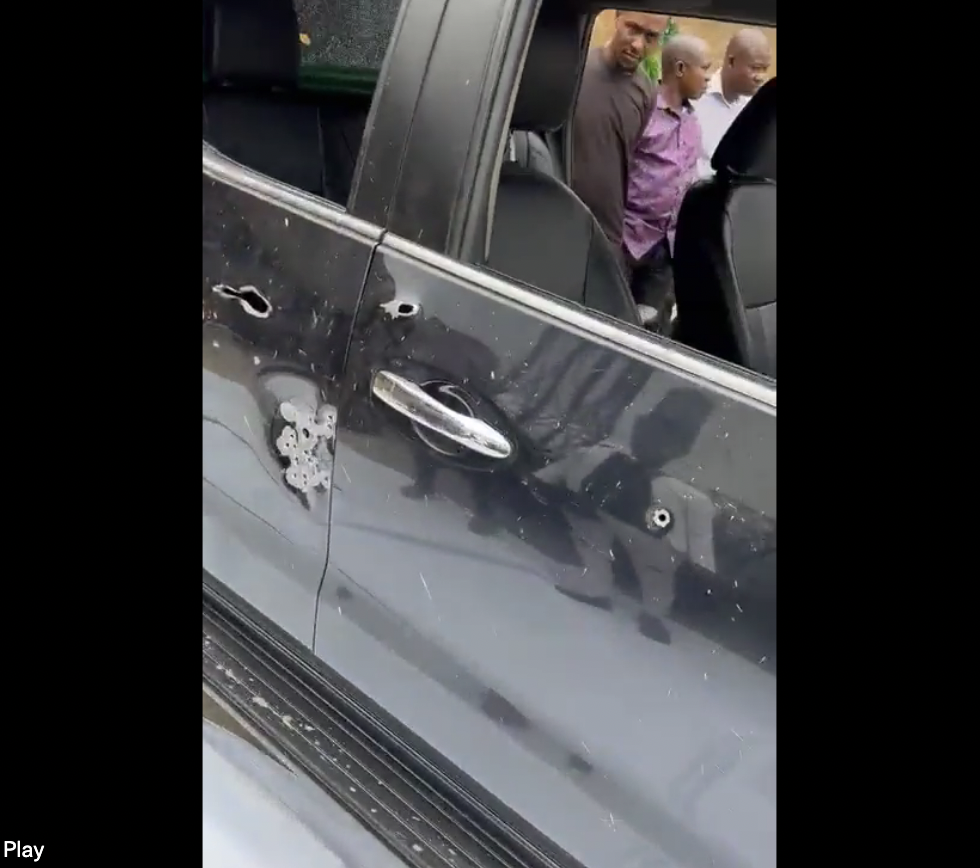