POLITICS NIGERIA learned that Fr. Nwadike was abducted alongside a seminarian on Friday on Umunnochi-Ihube road by the Enugu-Okigwe highway. Both were reportedly en route to Enugu State for an official assignment.

This newspaper gathered that their abductors have contacted the captive’s families and demanded a N50 million ransom. The criminals are unwilling to reduce the price, despite pleas to release the Catholic priest and the seminarian. 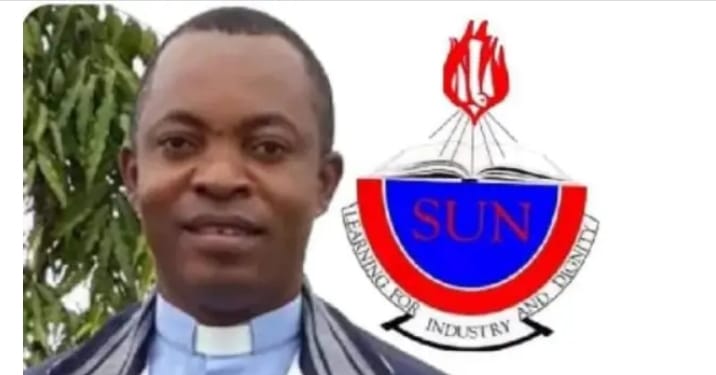 “We are pleading with them to release him unhurt because we don’t know where we can get such a huge amount they are demanding. The state and federal governments should do something drastic about the security situation in Umunneochi,” Vanguard quotes a source as saying.

Efforts to reach the police spokesman in the state, Geoffrey Ogbonna, were unsuccessful as he neither picked up his calls nor responded to a text message.