The Kano state government has said that it has four functional and fully equipped isolation centers to support the fight of the Coronavirus (COVID-19).

Commissioner for Health, Dr. Aminu Tsanyawa, made this known in a statement on Tuesday released by the Ministry’s Public Relations Officer, Hadiza Namadi. The government is reacting to a viral video on social media which showed that the state has no isolation center.

Tsanyawa, however, described the allegations in the video as false and mischievous, while urging Nigerians not to pay attention to the video which is aimed at rubbishing the committed efforts of the state government towards containing the spread of the infection.

The commissioner said the four isolation centers in the state are the Kwanar Dawaki Isolation Center, the Mohammad Buhari Specialist Hospital Giginyu, Abubakar Imam Urology Centre, and the isolation centre at Daula Hotel. 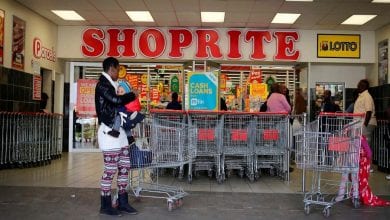 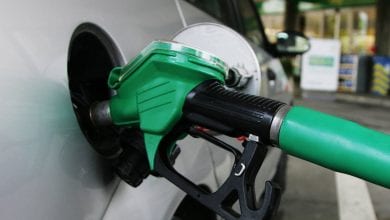 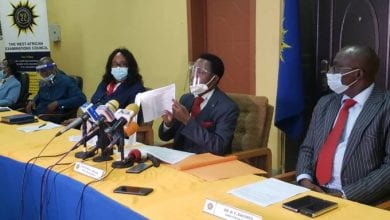 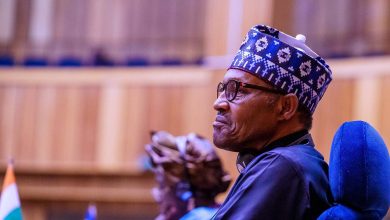