It was also gathered that the Inspector-General of Police ordered the withdrawal of police officers guarding the official and personal residences of Magu. He further directed those police officers withdrawn to report at the Force headquarters in Abuja on Monday morning.

POLITICS NIGERIA understands that the order came hours after President Muhammadu Buhari approved the suspension of Magu as the acting EFCC chairman.

The Police boss further directed that only the staff of EFCC should be allowed access into the commission’s premises following the attack on the new office of the Nigerian Financial Intelligence Unit (NFIU).

Recall that Magu, who is being investigated by a Presidential Panel headed by Justice Ayo Salami, asked the IGP for bail. Magu was arrested on Monday and whisked to the presidential villa in Abuja where he is being grilled by the panel over allegation of diversion of recovered loot and misconduct. 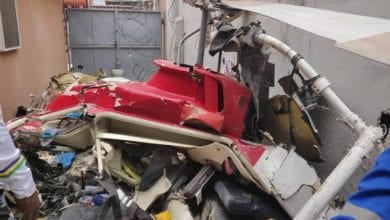 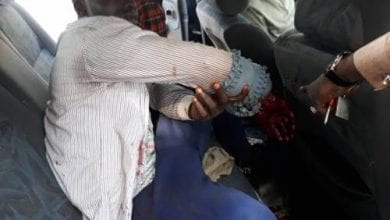 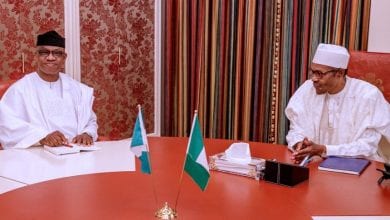 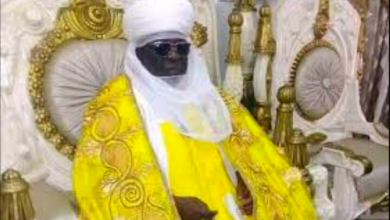