It is widely reported that the bill sponsored by the Speaker, Femi Gbajabiamila, will repeal the Quarantine Act and replace it with the Control of Infectious Diseases Bill.

This newspaper reports that the bill will make provisions relating to quarantine and make regulations for preventing the introduction into and spread in Nigeria of dangerous infectious diseases, and for other related matters.

Speaking on a radio programme ‘Political Voices’ on Dream FM, Enugu on Thursday, Ekweremadu noted that the bill is more dangerous than the infectious disease itself.

The senator said that the provisions of the bill are not in tandem with our constitution, adding that the bill will certainly not be passed.

Ekweremadu also reacted to Nigeria’s Attorney-General and Minister of Justice, Abubakar Malami, warning states that refuse to comply with the Executive Order may have their funds withheld.

He said the federal government has no power to seize funds belonging to state governments over the implementation of the recent Executive Order signed by President Muhammadu Buhari. 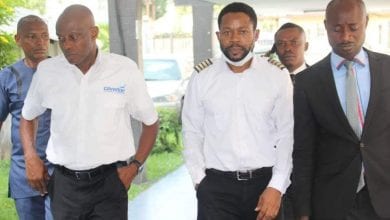 COVID-19: New Prison inmates to be isolated for 14 days – NCS 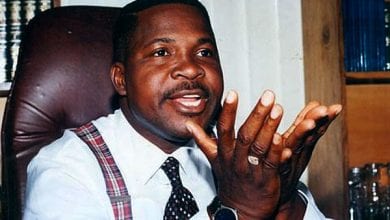 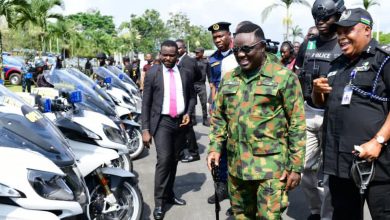