Governor Yayaha Bello of Kogi State has affirmed that the former Chief of Staff to President Muhammadu Buhari, Abba Kayari, was a cabal in the presidency considering how influential he was.

He made this known on Sunday during an interview on Channels Television’s Sunday Politics from Lokoja, the Kogi capital.

Speaking further, Bello maintained that Kyari offended some people while discharging his duties in the interest of President Buhari and the country.

He said: “Like you know and those of us in authority, loyalty is number one. Secondly, your ability and character to discharge the duties and responsibilities discharged on you is one other thing. Mallam Abba Kyari was very loyal to Mr President, very diligent, a professional per excellence and he is very passionate about the progress and development of Nigeria, not only to our party the APC but Nigeria in general.

“He took a lot of bullets and took a lot of responsibility for that. So there is no regret and there is no apology to that effect. In due course, we are going to miss this great Nigerian who sacrificed it all to ensure that we have the much modest achievement that we have today. So if you say cabal, in one way or the other yes.

“You will have one or two persons that are loyal to you who is ready to dare the devil and ensure that the job is done. So if you call it a cabal, it depends on the angle you are looking at it from.” 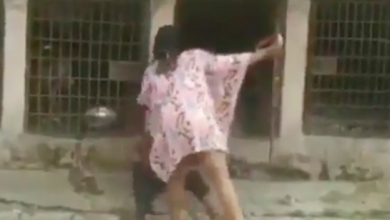 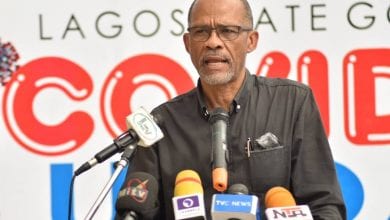