FFK, in a series of tweets alleged that Yari mobilized thousands of Policemen under the leadership of Kyari to meddle in the electoral process.

“The bye-election for a seat in the Bakura constituency of the Zamfara State House of Assembly holds today. The APC in Zamfara state, led by former Governor Yari, have ensured that thousands of policemen, under the leadership of ACP Abba Kyari, have been drafted into the state for the sole purpose & intention of rigging the election.”

“They know that they are not on the ground and that they cannot win the bye-election without rigging. Yari is a very desperate and dangerous man that will do anything to rig and “win” this election.”

“If the police help him to do so there will be consequences. A word is enough for the wise. Let this crucial election be peaceful, free and fair. The good people of Bakura and Zamfara state, under the leadership of my friend and brother, Bello Matawalle, deserves no less.” 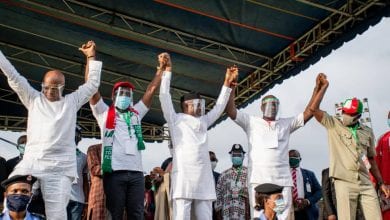 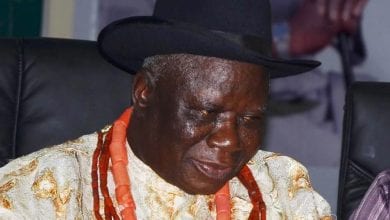 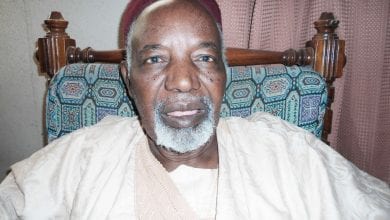 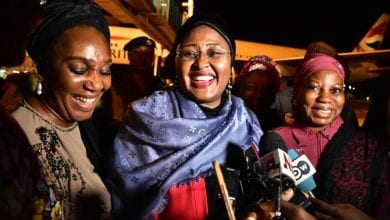 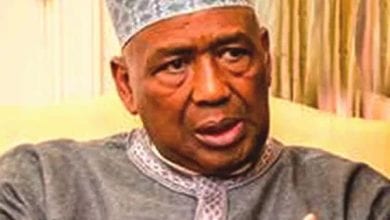 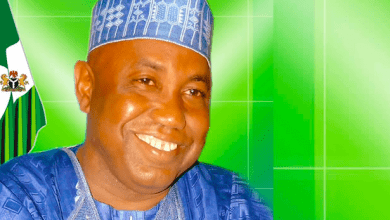