Professor Wole Soyinka ọn Monday commended governors in the South West for acquising to the people’s yearning by initiating and launching Operation Amotekun.

Soyinka described the launch as commemdable and a pleasant New Year gift while addressing elder statesmen and prominent Nigerians at an event held at the Muson Centre, Lagos.

The literary giant declared his support for the Western Nigeria Security Network, at the event. Tagged ‘Never Again’, it was organised to discuss the way forward for the country 50 years after the civil war.

Soyinka’s remarks come jist four days after the initiative was established in Ibadan, the Oyo State.

The aim of the outfit is to reinforce the existing security architecture of the region. 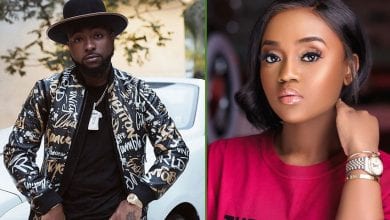 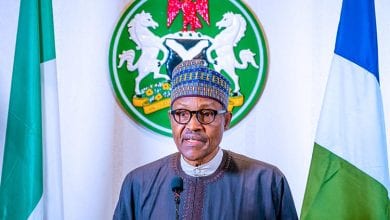 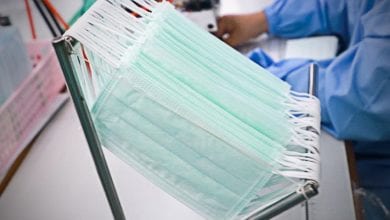