The Muslim Rights Concern Group has stated that a Yoruba Muslim must be given the 2023 Presidential ticket.

In a statement on Monday signed by its leader, Prof. Ishaq Akintola, the group attacked former President, Olusegun Obasanjo over plans to support Akinwunmi Adesina to secure the 2023 Presidential ticket.

Adesina is currently the President of the Africa Development Bank(AFDB). The statement read in part;

“Ex-President Olusegun Obasanjo is reportedly making attempts to draft the current president of the African Development Bank (ADB), Dr. Akinwunmi Adesina, into the 2023 presidential race. We object to this move. Obasanjo wants to waste all the efforts put in place by the Nigerian government to get Dr. Akinwunmi Adesina to that continental position,”

“We remind the former president that as a Yoruba Christian, he has led Nigeria twice. Two other Yoruba Christians have also occupied Aso Rock. Chief Earnest Adegunle Oladeinde Shonekan was the interim head of state from 26th August 1993 to 17th November, 1993. The current vice president, Professor Yemi Osinbajo, is also a Yoruba Christian.”

The statement added that Obasanjo’s move was an attempt to “rob Yoruba Muslims of the presidential slot”.

“MURIC rejects this grand design to keep Muslims in Yorubaland in perpetual bondage. There are many Yoruba Muslims who are eminently qualified for the post of president.”

“We advise ex-President Olusegun Obasanjo to relax his grip on the Nigerian jugular vein. He should stop pushing Yoruba Muslims to the background. Christians are not the only human beings in Yorubaland.” the statement read. 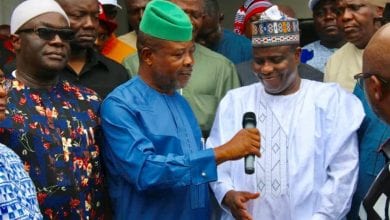 JUST IN: How Northerners are using NIN to pursue Fulanization Agenda – Mailafia opens up 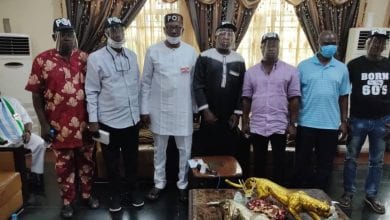 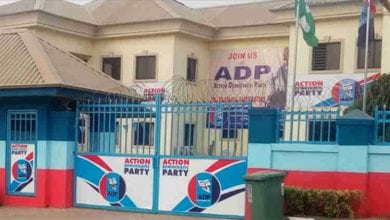