The decision was conveyed in a memo signed on her behalf by Mr C. N. Okereke, the Chief Registrar, a copy of which was made available to the News Agency of Nigeria (NAN) on Wednesday.

The mob also set the Police Divisional Headquarters in the area on fire during the protest.

The relocation memo std that the movement was temporary and was “as a result of the fire incident and safety of judicial workers”. (NAN) 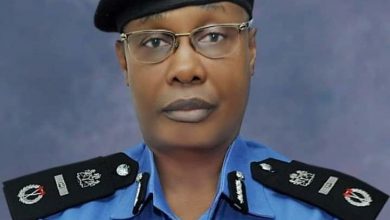 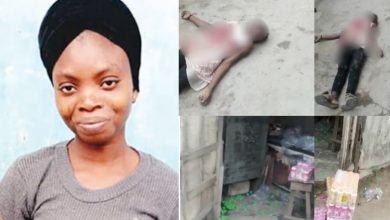