The re-election of Governor Godwin Obaseki of Edo state may have suffered a setback as Pastor Osagie Ize-Iyamu has emerged the consensus candidate of the All Progressives Congress (APC) for the forthcoming election in the state.

This development is coming after Governor Godwin Obaseki of Edo State had boasted that nobody can stop his re-election into the Government House, adding that he is not in contest with anyone.

Speaking on Wednesday, in an interview on Channels Television, Obaseki said he is confident of returning to power, adding that his re-election is assured.

He said: “I am not a violent person. But I am confident that the way I got into power is the same way I will return.

“God gave me power. If he wants me to return I will continue. No man can stop me. Power comes from God.” 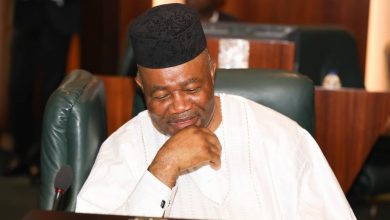 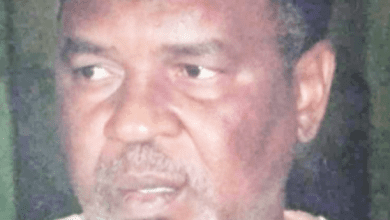