The arrest and detention of passengers and two pilots of Caverton Helicopters have been condemned by the federal government.

POLITICS NIGERIA reports that Rivers State Governor, Nyesom Wike, shut down the aircraft and ordered the arrest of the passengers and pilots for flouting the Coronavirus lockdown in order to curb the spread of the disease.

This news medium had also reported that the government subsequently arraigned them before at a magistrate’s court and remanded in prison till May.

The airline also condemned the arrest and detention of the pilots, saying aviation authorities granted it permission to fly into Rivers state.

However, speaking at the Presidential Task Force on COVID-19 press briefing on Wednesday, Minister of Aviation, Hadi Sirika, berated the Rivers state government for arresting the pilots and passengers.

The minister said the federal government would ensure the release of the pilots and passengers legally.

“Whether we gave approval for the flight, yes we did, and we did in the national interest. All of those flights are for the purposes of improving the national revenue, to which Rivers State is the greatest beneficiary.” 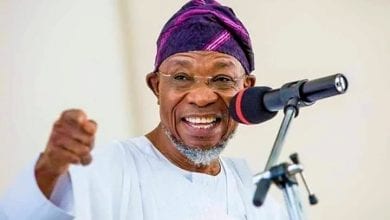 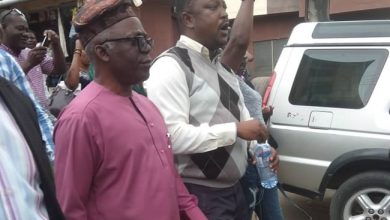 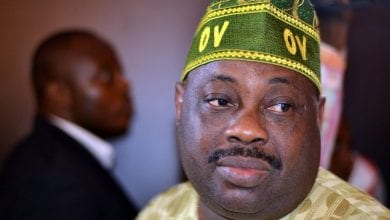 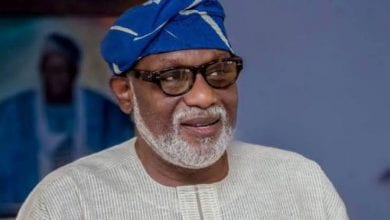