The Chairman of Federal Inland Revenue Service-FIRS, Dr. Babatunde Fowler has been recognised and honoured with the eminent and prestigious Democracy Heroes Award, held in Abuja at Transcorp Hilton on the 16th of Octobe, 2019. He was recognised alongside other reputable persons including FCT Minister for State, Dr. Ramatu Tijani, Nasarawa State Governor, HE. Governor Abdullahi Sule, First Ladies and renowned executives across Nigeria.

Dr. Fowler was honoured as “Democracy Achiever of the Year” for his preeminent and earnest contributions to the advancement of Democracy, through various supportive roles and innovative strategies for the growth and development of Nigeria’s democracy. The Award was received by Director FCT of the FIRS on behalf of Dr. Babatunde Fowler who was indispose at the moment.

On receiving the award, the Directors expressed appreciation to the organisers of the 7th Democracy Heroes Award, and noted that this award will further encourage FIRS and its Chairman in earnest participations and support for democratic engagements that will improve unequivocal growth across all sectors in Nigeria, especially in taxation and revenue growth in the non-oil sector.

Dr. Fowler since his assumption of office has continued to make historic and landmark achievements in FIRS. His review and impact in the implementation of national tax policy and its reform has become apparent and distinctive. His recent role in recovering over 97.6billion naira of defaulters bank accounts is also a significant achievement of Dr. Fowler.

According to the Principal Organiser of the Award Ceremony, Mr. Olufunsho Fajag, he noted that the Executive Chairman of FIRS has in several ways remained an outstanding Democrat, with regard to his exceptional support for the entertainment industry and other industries under its CSR. He stressed that the nomination and award honour was meritorious and indeed well deserved. 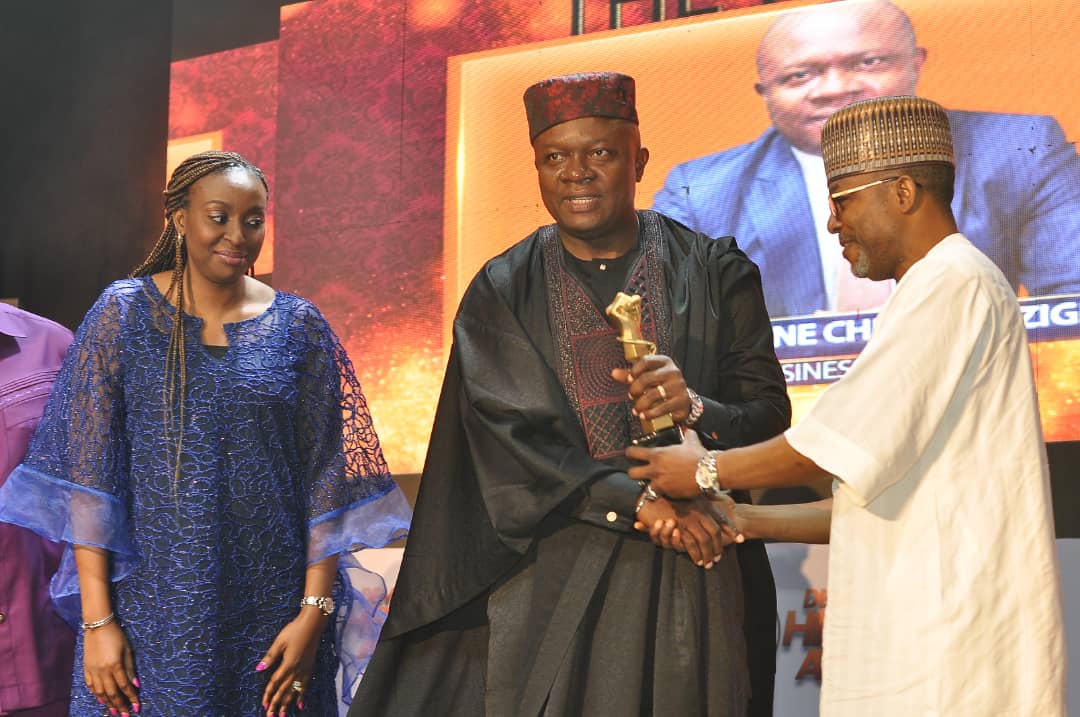 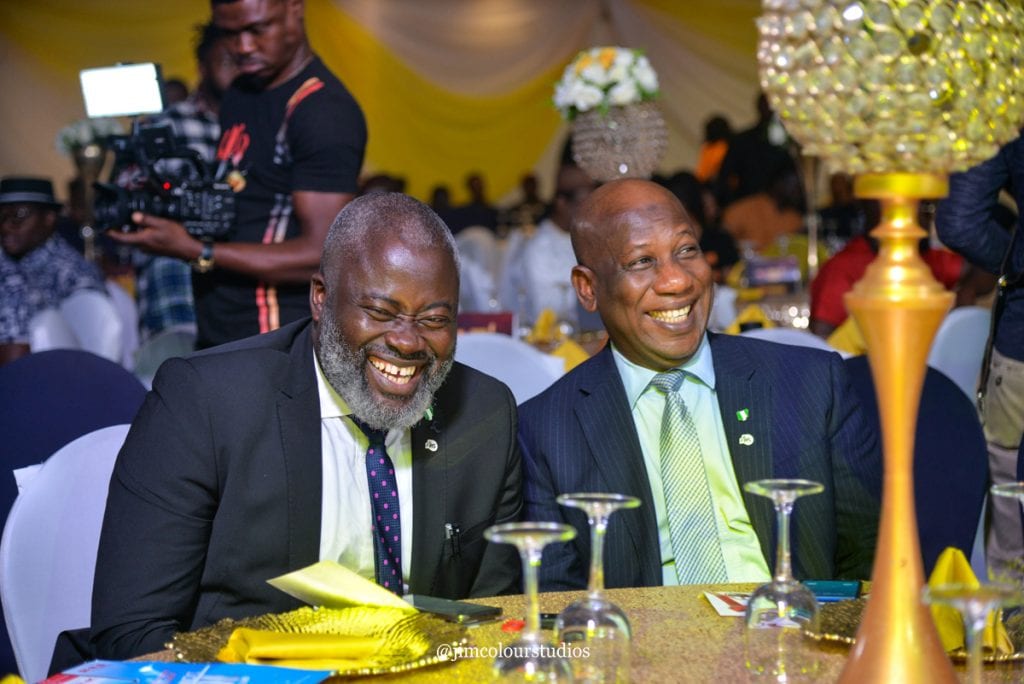 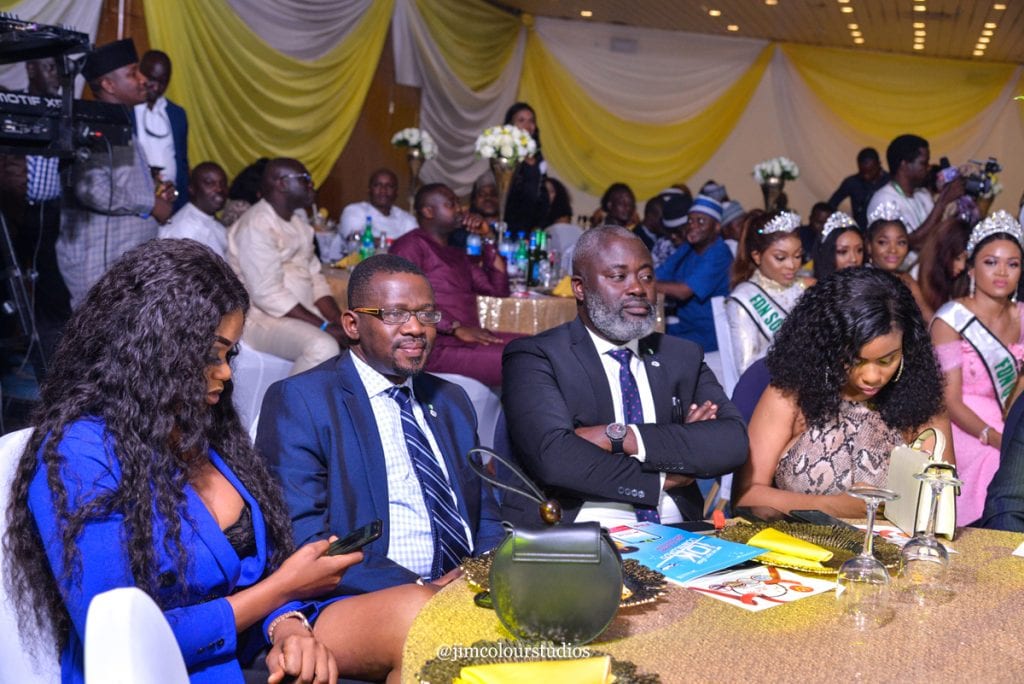 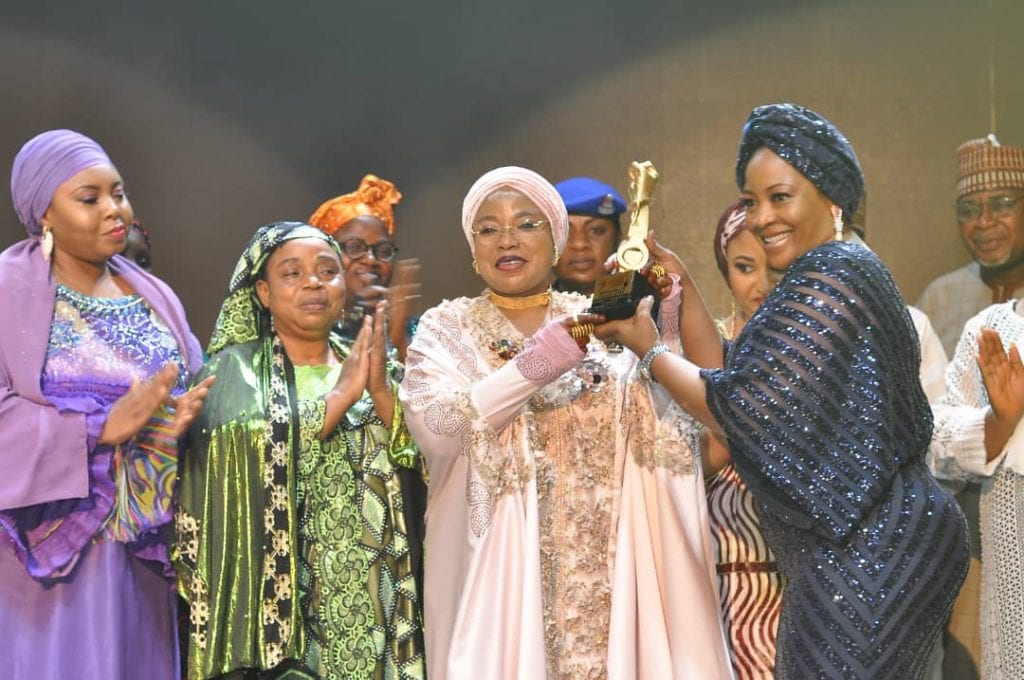 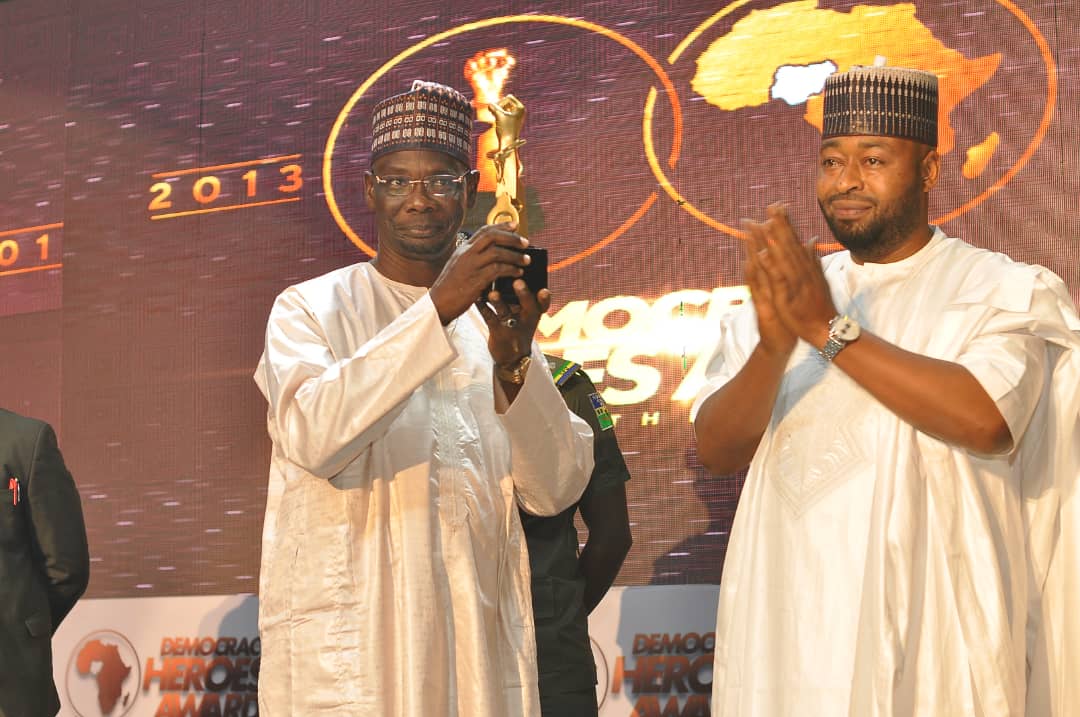 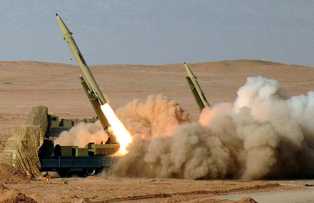