Leader of the outlawed Indigenous People of Biafra (IPOB), Nnamdi Kanu has reacted to the demolition of two hotels in River state by Governor Nyesom Wike.

According to the IPOB leader, such outrage did not follow the demolition of buildings in Abuja by the current FCT Minister, Mohammed Bello, and Kaduna State governor, Nasiru El-Rufai when he was the FCT minister.

He, however, described those that condemned Wike for his action and applauded El-Rufai for pulling buildings in Abuja as hypocrites.

He said, “When El-Rufai the midget Islamic terror mastermind was busy terrorising and pauperising thousands of Biafran businessmen by demolishing their hotels, bars, restaurants and homes in Abuja, some of the raging hypocritical voices of righteous indignation we are hearing today were never heard.

“They never uttered a word, nor made a sound because they were and still are afraid of the murderous tendencies of their Fulani masters who are still demolishing legitimate Igbo businesses in Abuja.

“In fact, El-Rufai went on to become the governor of Kaduna State from where he openly admitted to paying his fellow killer Fulani terrorists that decimated the non-Fulani populations of Southern Kaduna. Today he is being touted as the next president of the #Zoo by the same people condemning Gov. Nyesom Wike.

“Current FCT Minister Bello Mohammed has simply carried on from where his predecessor El-Rufai stopped and has been busy demolishing far more expensive buildings in Abuja belonging to Biafrans than that destroyed in Igweocha by Wike.

“Does it mean I condone or excuse Wike’s administrative overreach? Of course NOT! I do not condone it because he went too far. But we must understand that operators of that very establishment risked the lives of thousands of people in Rivers State and beyond.

“Potentially, they could have brought infections and death to thousands of people, either through Coronavirus infected Alimajiri or by inadvertently providing accommodation to Fulani killers streaming into our towns and villages from the God-forsaken North.

“Either way, the proprietors of the hotel placed thousands of lives at risk, whereas the Igbo businessmen and families whose livelihoods were taken away by El-Rufai and Bello Mohammed in Abuja committed no offence known to law.” 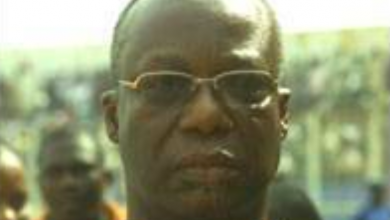 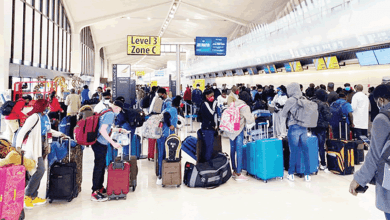 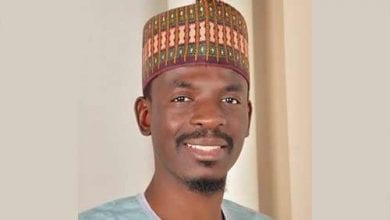