Ladoja and Tinubu served in the Senate between 1992 and 1993.They were also members of the Social Democratic Party and NADECO 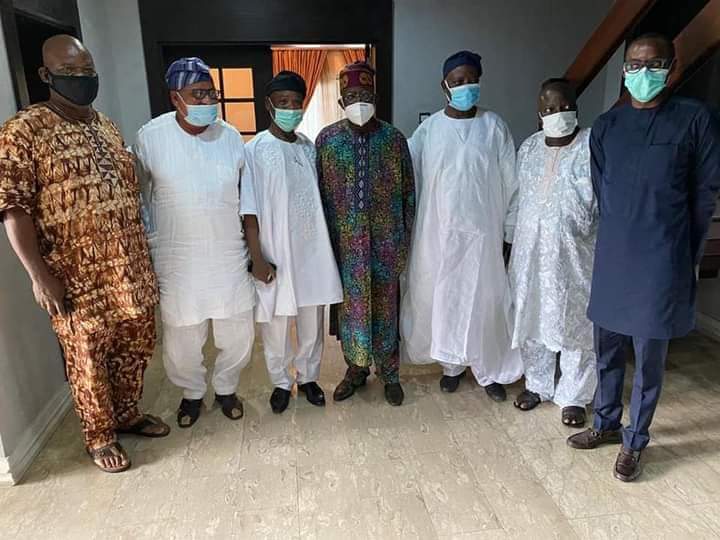