Hon Sergius Ogun, a member of the House of Representatives has said the National Assembly (NASS) cannot gather enough signatures to impeach President Muhammadu Buhari but that the Senate President, Ahmad Lawan must go.

Ogun, representing Edo State, while speaking on a national television program said: “Because of ethnic factors we can’t gather enough signatures to impeach Buhari as the north won’t support it.”

“In the eighth Assembly, I signed an impeachment notice but my colleagues from the North, who even admitted that Buhari had failed, said they can never support the emergence of a Yoruba man”.

“He is the chairman of the National Assembly, how can he be talking as if he is not aware of his position.”

“The Senate President must be impeached this week and I think the process has started”. 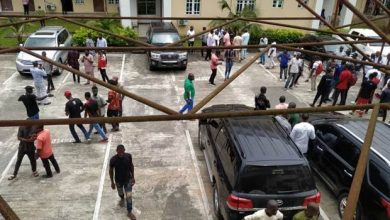 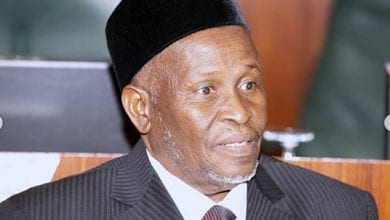 Nigeria is a failed, divided nation under Buhari – Fani-Kayode 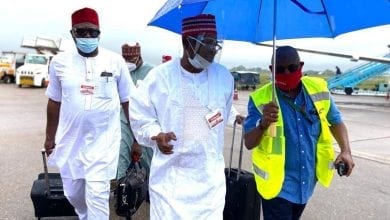